Are You SURE That’s Appropriate for a Grandmother? 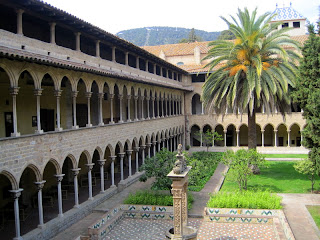 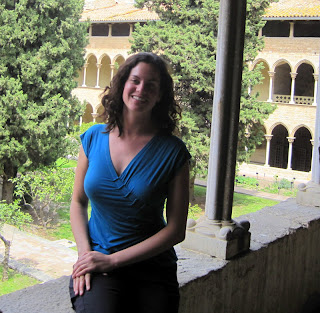 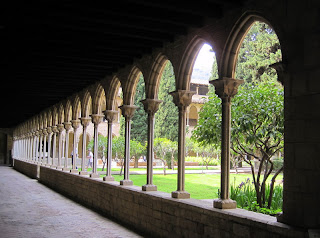 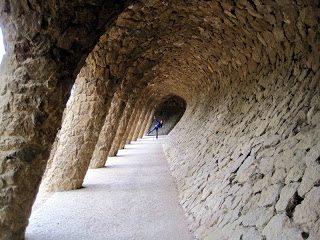 Parque Guell: At the Center of the “Too Much Tourism?” Debate
← Read Last Post 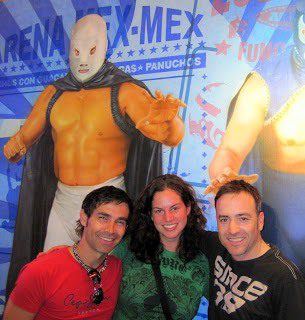 Two Cubans, an American, and a Mexican Restaurant in Spain
Read Next Post →
Click here to cancel reply.

HAHAHAHAHAHA!!! I didn't know that 'chulo' could mean 'pimp'. But she was right, you really have to be careful with what you say to others because they might take it differently and you don't even know it.

Ms.Marshall, I think this is very funny. Over here (America), we would think 'chulo' as gross, illegal pimps and would be easily offended if someone called us a pimp. But since I read this article or post, 'chulo' is actually a complement and it's okay to say about a grandmother's dress! I still can't believe the word 'chulo' actually means pimp in Spain but is considered to be the word for 'cool'. So this made me wondered if a pimp in America is considered 'cool' by the Spain people?

Ms.Marshall, I happen to know Spanish myself! When Anna taught you the word "chevere" what did you think it meant? Sometimes people think that that word is only said in Mexico, but that is a misconception because the rest of the Spanish world says the same thing. Somehow I cannot imagine you talking Spanish with an accent because you look like an Espaniola yourself, so if you go back to Spain people might confuse you with a hispanic person than an American person.

â€œChevereâ€ Colombians are also very fond of that word. I remember using it back in Colombia when I was around 5.