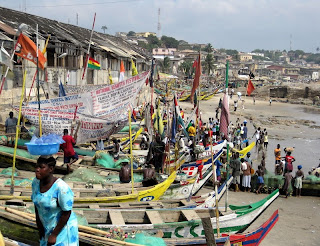 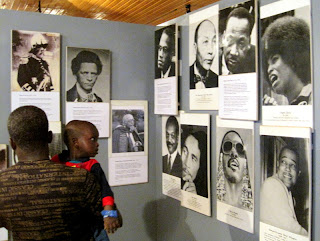 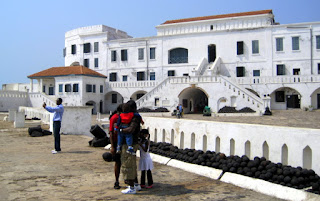 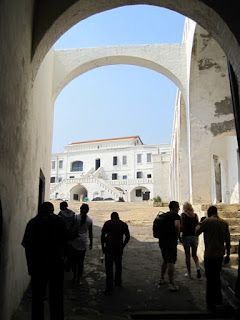 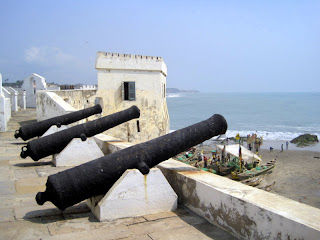 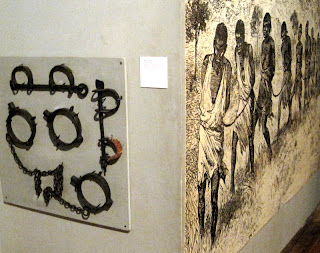 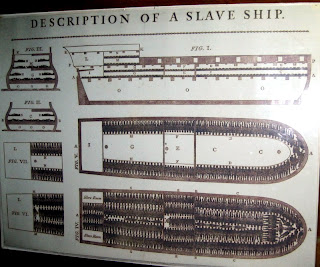 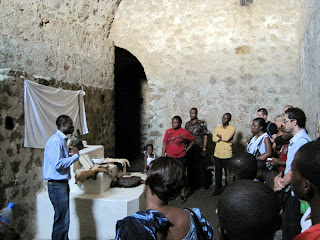 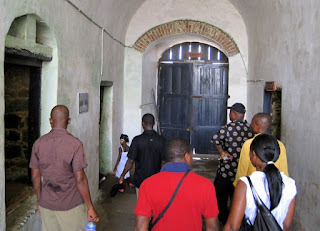 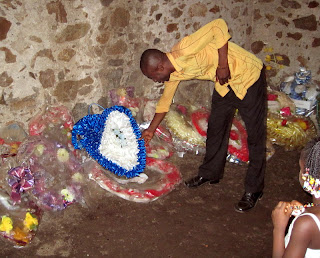 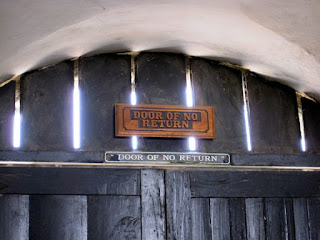 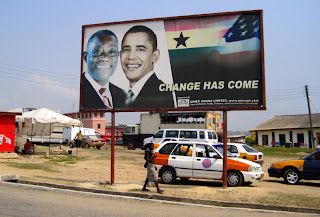 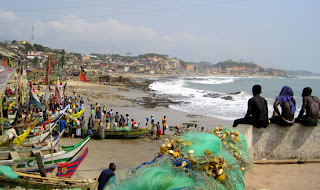 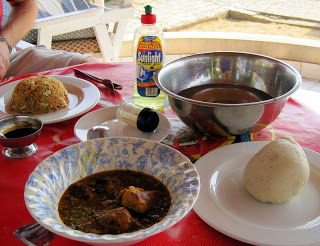 An Intro to Food in Ghana!
← Read Last Post 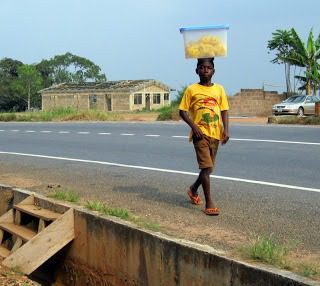 This is very inspiring to see people go through such a rough time. I find it quite interesting about how the area can make you feel an emotion you may not be able to feel in general. Thanks for the article Ms. Marshall!

These pictures of the dungeon caused a mixture of emotions, but lucky they have a beautiful coast. Great facts and pictures Ms. Marshall!

Wow. I cannot imagine getting ripped out of your life. I don't think I could even imagine what these people felt when they are just taken out to work for someone they don't even know. Also the part where your guide said â€œWhen UNESCO came to clean out this room in order to turn the castle into a museum, the sludge of human excrement and bones was that high.â€ That is two things. First, messed up. Second, creepy.

I feel really bad for the people who were stripped away from their families to work for someone they don't know. I also feel strongly about the sludge of human excrement and bones. That is just so wrong and creepy.

Wow Ms. Marshall! This tour seems so interesting, scary, and sad. It was so sad to see the dungeon where all the slaves were kept. But lucky there was a beautiful coast right outside the Cape Coast slave castle.

Hi Lillie, I recently discovered your blog / life / work. I already forget the exact "internet serendipity" path that led me, but anyway, it's a beautiful, joyous (ok, THIS post a little less joyous) celebration of life.

It's always funny to look from any "modern" moment back in time. When you think about something as radical as slavery you just have to scratch your head hard, What were "they" thinking. Of course, "they" is "us," just in another context.

I really liked Lee Daniels' The Butler. All of the challenge and strife in that film is "post slavery." We like to feel more enlightened in 2013, but are we? Female genital mutilation. This year Ai Weiwei is actually out of prison, but Pussy Riot is in prison. Aaron Swartz is dead. Chelsea Manning sentenced to 35 years for telling the truth. Edward Snowden running. Julian Assange under house (embassy) arrest. And of course the many online platforms where we weave the tapestry of our virtual lives exert subtle, and sometimes not so subtle, pressure for us to live our lives in conformance to the needs of their platform.

Maybe none of those things rise to the magnitude of what you saw and considered today. But even if the magnitude is less, perhaps far less, I nonetheless believe that the themes of oppression and marginalization are similar. Have we really progressed? Or do we just oppress different people in different ways?

One thing at least, all that stuff about freedom and liberty and eternal vigilance, it's so true. If you believe in a world of civil rights, it seems like you have to struggle for it every single day.

Anyway, I think you are expecting, so best wishes new mommy to be! As I said at the top your blog & life & work & activities seem to function so well together. It's always inspiring to see your work. Even, paradoxically, when it is a difficult a post as this one.

Vanessa, So glad you found me! Thank you for reading and for your thoughtful comment. Do be in touch!