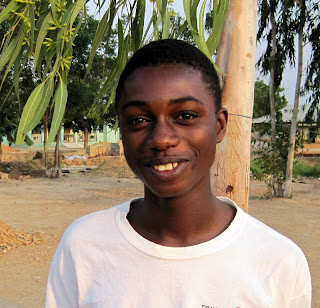 Who is to blame for teen girls getting pregnant?

When the disobedient girl who stayed with my mother became pregnant, I pondered this question a great deal.

One early Tuesday morning, my mother woke up only to realize that her sister’s daughter was still in a strange mood. As an experienced mother, my mom accused the girl of being pregnant. Upon interrogation, the girl confessed to not having experienced her menstruation the previous month.

She was a girl of fifteen years of age and was getting ready to move to her sixth academic year. Unfortunately, her hope of moving to the next stage was ruined after she slept with a boy without considering the seed that was being buried in her womb.

It was really awful in the house that very day we realized the truth! My mom became furious at the girl for getting pregnant without taking into account the physiological and economic needs of a baby. 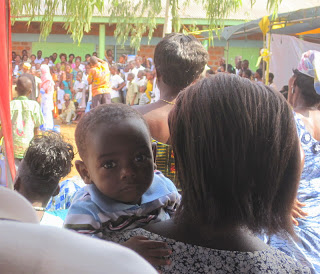 The following months proved to everyone that the girl was indeed carrying new life in her womb. It was strange to note that this girl was not ashamed of bringing disgrace to her family, but rather proclaimed courageously, “I will be giving birth to a child, not an animal!”

Scandalously, the boy responsible for the young girl’s pregnancy did not turn up to accept his responsibility. This made my mother even more angry and disappointed at the choices the girl had made.

Dear readers, it was painful for this girl during labour! In fact, she was not able to deliver her baby naturally. This was a result of the fact that her birth canal was not mature enough to create a pathway for the baby to pass through. Since she was not able to deliver naturally, the doctors were compelled to operate on her before removing the baby.

Although the girl and the baby are both still alive today, the problematic birth hurt the girl’s body forever. Even now, she still cannot carry heavy loads, and in fact she could not even hold her own baby for the first two months of its life. 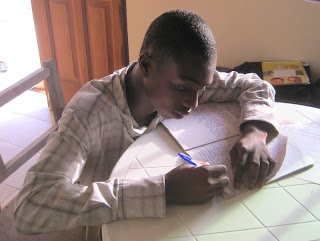 You may be saddened to learn that due to her heavy new responsibilities, the girl could not return to school again.

Therefore, my readers, be on the safe side, and encourage teens to be extremely careful with sex. Irresponsible sexual behavior can lead not only to unwanted pregnancy, but also to sexually transmitted diseases. Moreover, teenage pregnancy increases extreme poverty, as well as inequality between men and women.

I am known as Courage, and I am part of the YCC Cross-Culture group that attends classes for two hours each Saturday afternoon and one hour each Monday evening to help turn us into community development leaders and to prepare us for a three-week educational exchange in the United Kingdom! I hope my story has been both interesting and educational for you. It is just the start of many more educational campaigns I hope to undertake!

Lillie’s Note: This is such an important topic. Please do leave Courage a comment, stating your geographical location! For my earlier article on reproductive education in Boston and Thailand, click here!