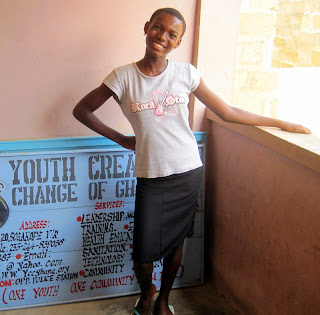 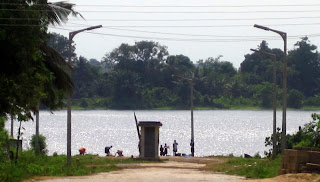 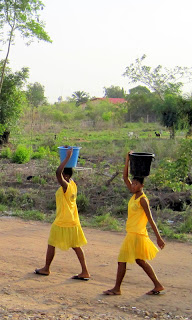 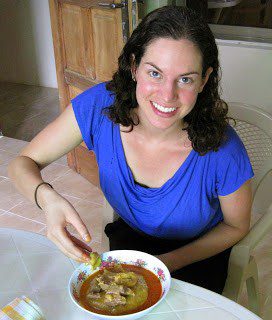 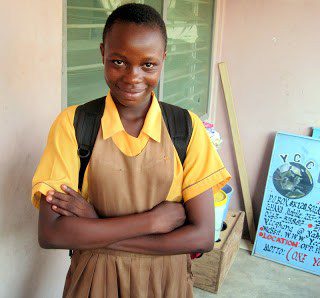 Good for you and your dad, Emmanuella. That is so sad that you almost drowned while just fetching water

Crazy how here in the U.S and most parts we take water for granted while this young girl risked her life to get water! It just shows how thankful we should be everyday. Not saying that it happens to everyone but it is just amazing how Water is so hard to get which is differential from here in most parts of the U.S.

I feel so bad for the people who doesn't have water. We can have unlimited access to clean water. While people in Africa, has to risk their lives trying to get water for their daily lives. I think that people don't appreciate their lives enough. It is lucky that we have a reliable source of food and water.

Wow that is so scary!

Emanuella was so lucky to have been saved! From this incident, her home even has a new water system installed. Her family is so fortunate considering not many homes have new water systems! :)