Thanks, Portugal! Europe is Cheaper Than We Feared! 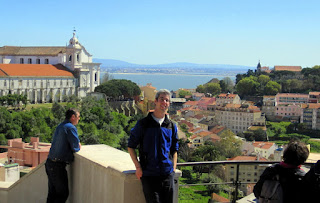 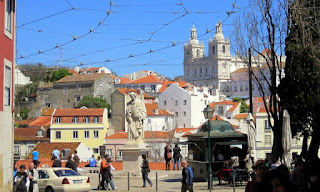 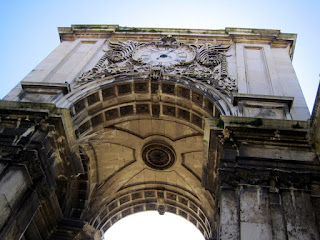 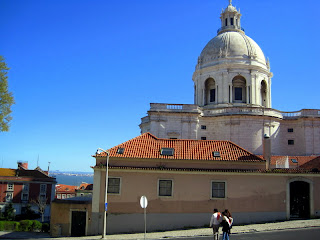 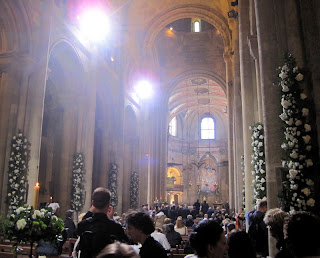 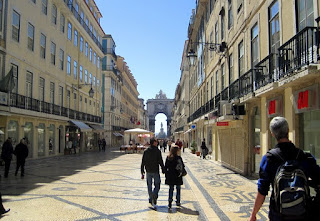 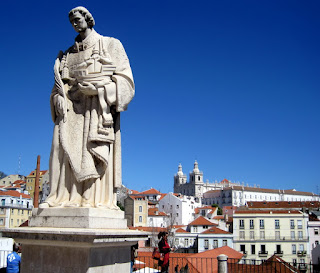 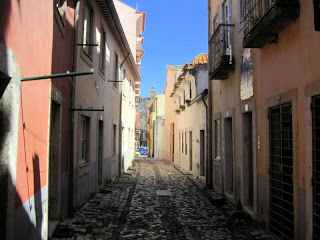 When is it Worth it to Splurge on a Package Day Tour During Travel?
Read Next Post →
Click here to cancel reply.

I love Portugal for this!! And the Pasteis de Nata (cheapest at the supermarket!) We ate an amazing lunch driving between Lisbon and Porto and it cost 65 euros for 10 people - insane!

Why I'm Saving Spain and Portugal

[...] apparently Portugal is also quite cheap! Bonus. (For example, apparently you can do Lisbon for Under 5 [...]

We were shocked at what we could get there! We rented a beautiful flat for 100 euros a night in Libon. In Sintra we stayed at a luxurious b and b for the same. The only thing we found pricey was the train fare to get to Porto. But so worth it to see Porto!!!!

[...] I heard from so many that Lisbon was one of the best cities in Europe. It has personality, culture, history and is friendly and fairly cheap. From affordable Lisbon apartment rentals to cheap food and free sights, Lillie, from another â€œLâ€ blog, shares a great list of why Lisbon is a budget travelerâ€™s dream. [...]

I visited Portugal on vacation in April 2007, and I definitely found in cheaper than France (where I was living at the time). Because I didn't know about CouchSurfing at the time, I stayed in a hostel in Porto, where a dorm room costs 15 euros (not bad). I also found the beer and trains rather inexpensive.

Glad to hear other people found this, too! Go, Portugal, go!