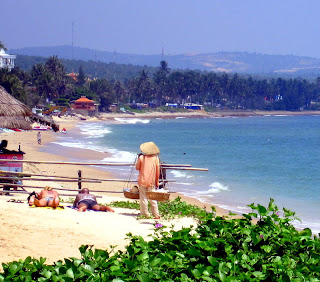 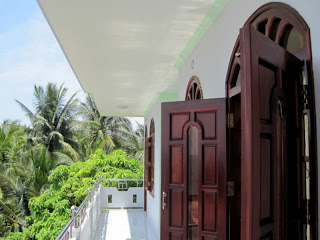 A major goal of this blog is to show folks who think they don’t have the luxury to travel that it’s actually easier and cheaper than you think. The key is to get yourself to a “Developing Country”, aka, a country less rich than yours. Basically, if you save up for the $300 flight to Latin America, or reeaaaally save up for the $700+ ticket to Southeast Asia, you can live like absolute royalty for months on end. 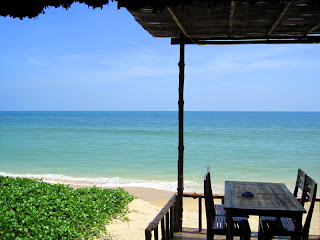 That initial plane fare really deters people, but I assure you that (particularly if you stay in these countries for at least three weeks), the cost, including that plane ticket, will always be less than what you would have spent at home. 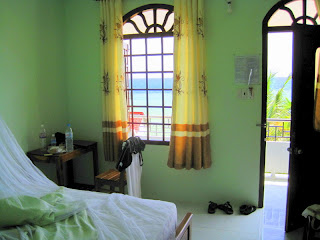 But if you’re living on roughly $30 a day, aren’t you in some rat-infested shack the whole time, subsisting on stale bread and cockroaches? No! In so many ways, backpackers in Developing Countries live better on $30 than they ever, ever would have at home.

To illustrate this, let’s examine what $30 a day is buying here in Mui Ne, Vietnam. 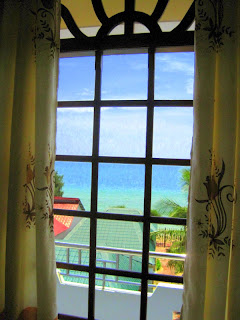 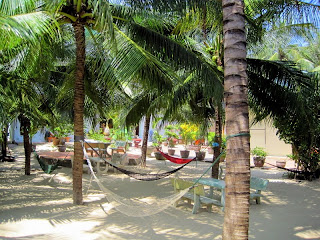 1. Albeit after some searching, we have a ridiculously clean, comfortable, safe hotel room with Wi-fi, a mosquito net, and the palm-lined ocean view pictured all over this article, for $10 a night.

A family member recently offered to put me up in a swank eight star hotel for a night for a birthday present because she was fearful that $10 brings you only bedbugs and pigsty rooms, but I declined (or rather, opted for a different present!) because there is truly very little difference between the $50 hotel next door and this one. I mean, look at the photos of the hammock-filled courtyard! What more do you need, really? My hunch is that the extra $40 next door just buys you one extra soap packet. 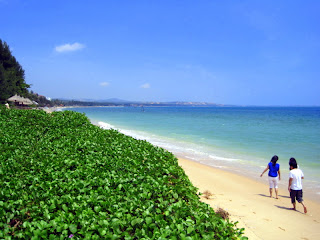 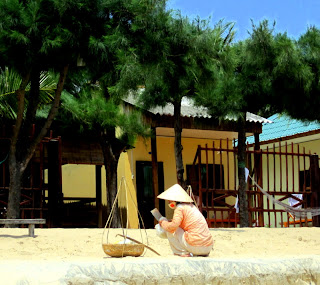 2. Two or three big, scrumptious meals of $3 to $5 each. These meals will usual include some luxuries that you would never have been able to afford at home, for example, fresh-grilled whole fish, intricate curries, or tropical fruit shakes. (Tummy grumble.)

Note that this food budget includes water for the day, coffee, fruit juice, and… ice cream. 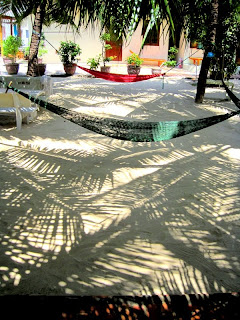 3. $10 a day for tourism, entertainment, transportation, or any combination thereof. See the previous articles on the Mui Ne Sand Dunes or the Bangkok-area Tiger Temple for illustrations of how much fun you get for small change. 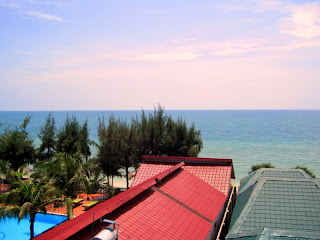 Also note that transportation here in Southeast Asia (and from my experience, in much of Latin America) costs roughly one dollar per hour, meaning a four hour bus ride ticket will cost just $4. In contrast, the 3 hour bus from Providence, RI to New York costs $45!

Each day, Europeans, Aussies, Canadians, Israelis, and even Colombians ask, “Why are there so few Americans traveling out here?” Dearest Americans, it IS within our reach! We can do it! Consider the mathematics… and the possible happiness!