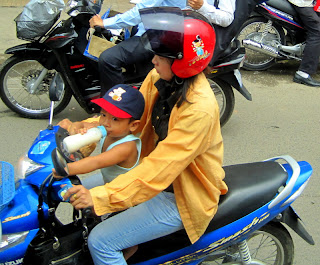 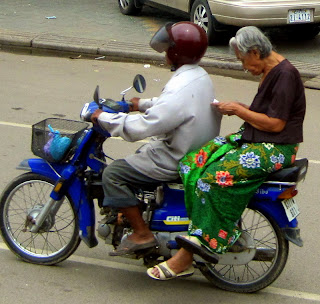 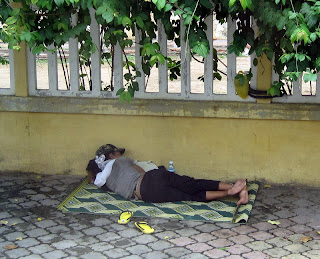 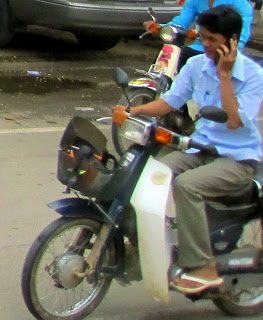 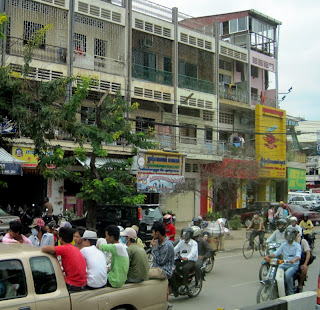 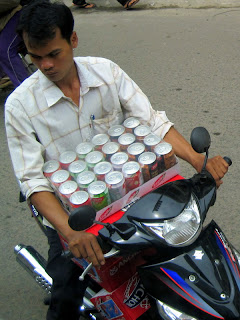 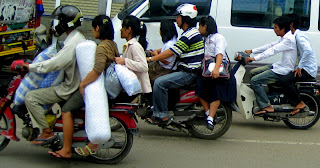 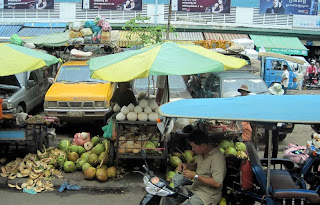 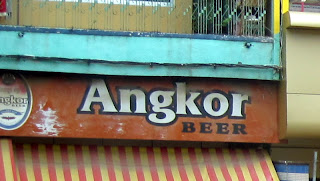 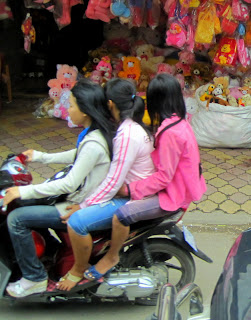 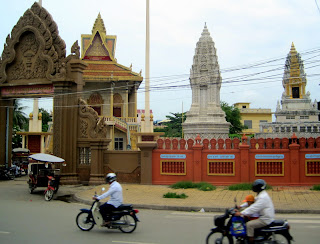 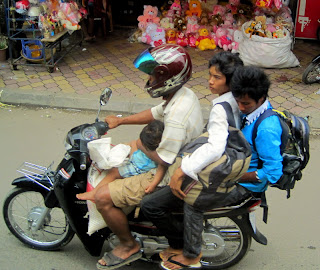 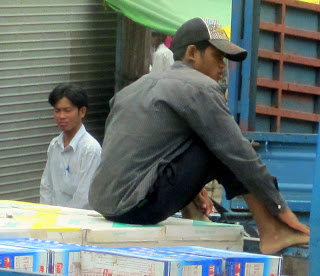 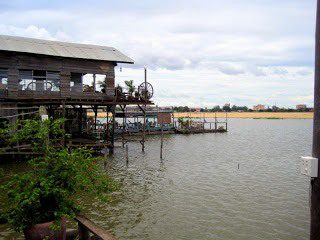 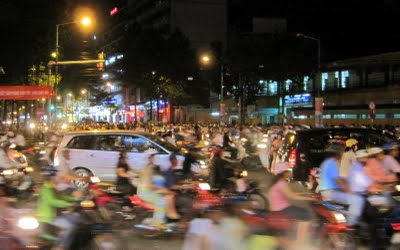 Cambodia's Tourism growing thanks to Chinese and Thai tourists.

Interesting! Thanks for this update.

I enjoyed Cambodia as well. I find it really hard to explain Phnom Penh - it's such a fascinating place with so much history, but so much poverty as well.

Indeed, it's so hard to explain.

I really liked this article about Cambodia because people can compare this country to the United States and understand that we should not take anything for granted. A big population of Cambodia is living in poverty and it can be sad to read news like this but people, especially children get to see other people living and think to themselves how fortunate they are to have a nice life. Just by reading this article we can learn that we should not waste many things that we have because others don't have the stuff they want let alone the stuff they need.

I can't believe that in Cambodia they let young children ride in a dangerous moped. I would've been terrified! I hope that in the future there won't be anymore car accidents because it could cost a young child's life.

It's amazing how people are sad and poor in Cambodia, but they still have bright smiles on their faces. I hope that in the future, there won't be anymore road accidents.