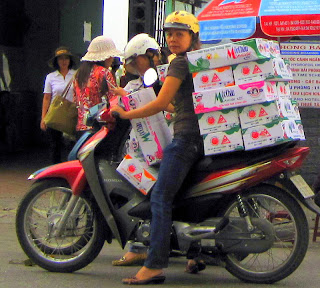 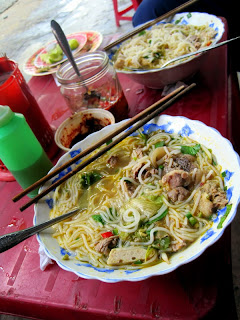 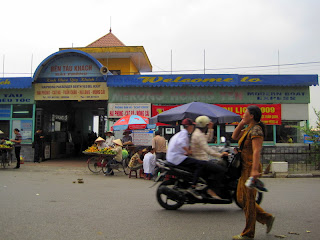 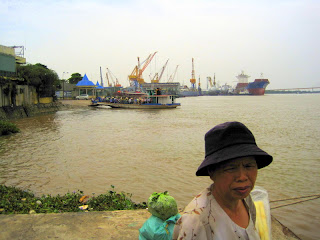 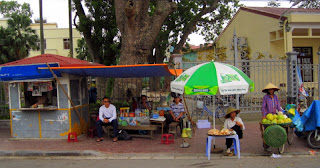 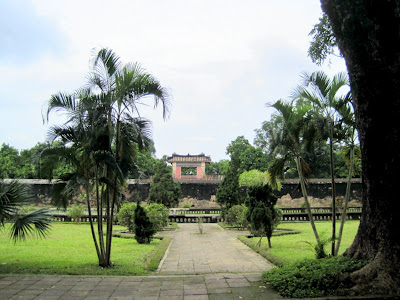 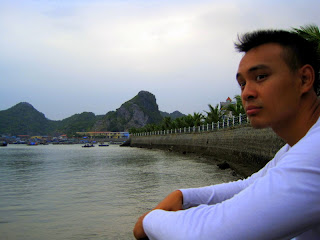 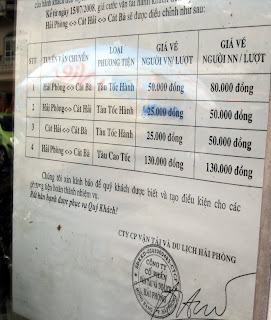 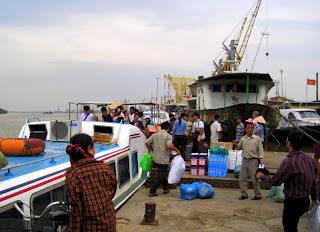 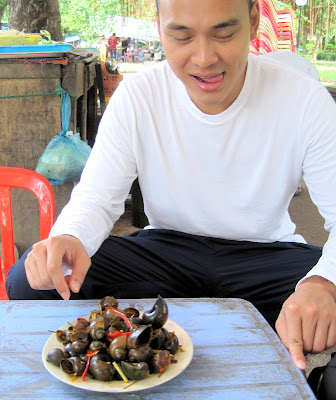 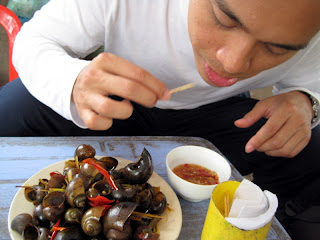 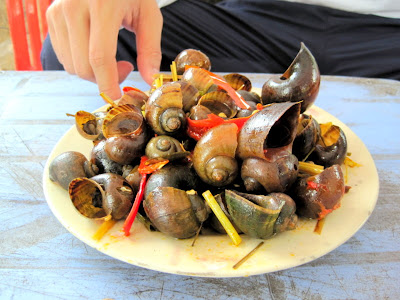 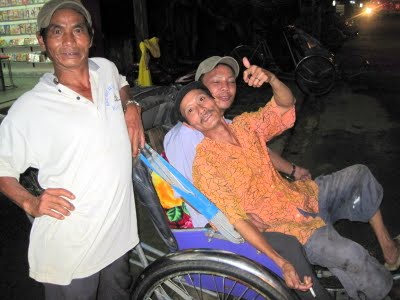 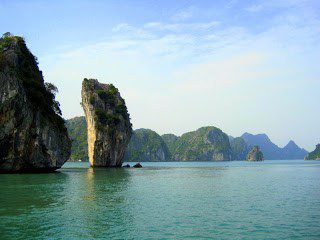 For people that plan to Travel to Vietnam or any part of Asia. Please understand that haggling is part of the culture and the quoted price already factored that in.

If you paid the asking price without the haggling don't accuse them of trying to rip you off because you don't understand the culture.

Thank you for this comment, Kevin. I wrote this article 8 years ago, and see how right you are. I will add a 2017 introduction now. Thanks again!

Everywhere you go you are scammed. Scammers exploit the lack of knowledge of the customer. I've known London street sellers charging tourists £5 for a well known can of drink which was available at a local store for 25p if you knew where to look.

Living in SE Asia, the price I pay for many street items is more than a local pays - one often sees a guilty glance as the seller considers what they can ask - and only if my hard bargaining wife is with me will she negotiate the local rate. Was quite an interesting spectacle in China as she went to war with the local sellers. Whilst my opening offer would still bring a huge profit, she enters bargaining at almost manufacturing cost and if the seller gets a sale its been bloody hard work for them.

Heading to Vietnam soon. We'll just walk away if they try a fast one.

Thanks for your input, and have a great trip!

People in Vietnam sure will try to scam people! *starts laughing*

Reading this kind of stuff is what makes me very leery of our planned trip to Vietnam next month. It's always frustrating, but when you're on the road indefinitely like us it gets even more infuriating.

On the one hand I understand charging foreigners more than the locals, but it really does cast a pallor on an area. These frequent stories about Vietnam almost kept us from going there completely.

DO still go to Vietnam. It has such important, fascinating, beautiful, and historically powerful elements that it's one of the most important countries to visit today. With regards to the hassles, you will be able to handle it, and even more so if you're able to make a trustworthy local friend or three, perhaps through volunteering for a time. Best of luck and keep us posted!

Been many places in the world and this practice is both common and frustrating. Often in tourist areas the dual prices is to encourage locals to participate in their own attractive and interesting activities. Indian rickshaw drivers where the worst for me, but I stood up for what I knew was the correct price and usually prevailed. Not without the frustration however. The camera idea is very good and looking around for a cop worked for me. However, if there is an agreed upon price and it suddenly changes, pay the agreed price and be on your way. A few failures in the face of their attempted injustices can go along way in their future actions. One more note, try and find out the appropriate tipping percentage for particular services, and stick to it, over tipping can create monsters and ruin it for all that follow