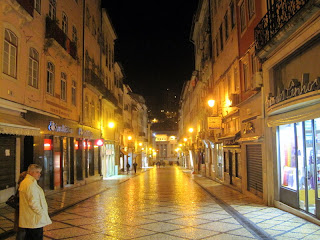 The wildly popular website, Stuff White People Like, has an article entitled: “Taking a Year Off.” It details the trend among rich Caucasians to flee the daily grind and jaunt around the world for a year, always thinking that they are the first to concoct such a brilliant idea.

“Give them a FAKE email address before they leave!” warns the site, or you will get nonstop annoying emails bragging about how great international beer is!

But the reality remains: ‘ROUND THE WORLD TRAVEL NEEDS TO STOP BEING A RICH, WHITE THING! Here’s why.

1. Class: Why travel isn’t just for the rich. 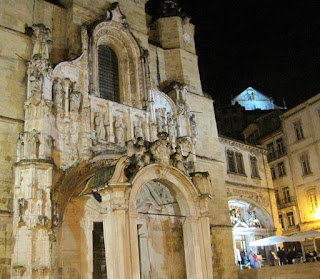 If a wanderlusty soul follows several smart rules of budget travel, ‘Round the World voyaging is often LESS expensive than staying at home.

Some of these budget travel tips are: 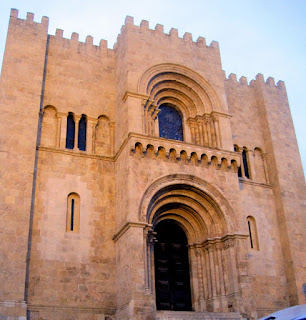 Despite the effectiveness of these budget travel tips, I have been struck over these past eight months of travel by the infinitesimal number of American travelers on ‘Round the World trips. I believe a major reason for this lack of American long-term travelers is the faulty view in America that you have to be a freaking millionaire to travel.

Meanwhile, I’ve met traveler after traveler from Europe and Australia who saved enough money to circle the globe simply by being carpenters, grocery store clerks, firefighters, and teachers.

The snarky comment I received on my Boston.com interview asking how big my trust fund was to finance this trip was just plain ignorant. There are now dozens and dozens of articles written about how hard work, planning, and sacrifices made this trip possible, and how such actions can fund YOUR trip, too, whether or not you are not Donald Trump. “Trust fund,” my foot! You do NOT need a trust fund to travel, oh uninformed haters!

2. Race: Why travel should not be seen as a “White Thing,” and in fact, why it’s already not. 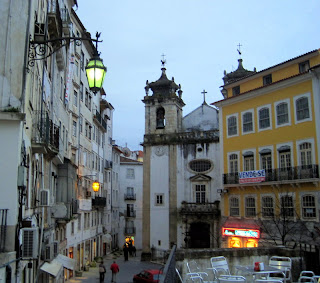 There is no reason why travel SHOULD be a White thing. All of the travelers of color I’ve run into have had a perfectly lovely time on the road, and none has regretted his or her decision to voyage abroad. Bit by bit, I believe the faces in world hostels will begin to reflect the rainbow of humanity.

But second, it is vital to understand that travel is in fact NOT a White thing, even now. To say that is to discount the influential travels of such travel bloggers as Brian Peters of NoDebtWorldTravel.com, who is African-American, or Nellie Huang of WildJunket.com, who is Asian. Both of these writers are well-traveled, widely-read, and deserve not to be whitewashed under assumptions about travel and race.

Further, it is illuminating to note that most of the Latino and Black Boston Public Schools students are more well-traveled than the average White American. Why? Because they frequently go back to the Dominican Republic, or Jamaica, or other homeland to reunite with family. 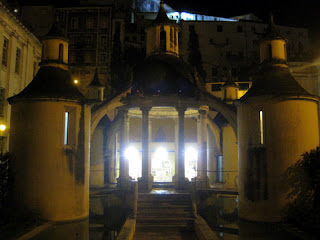 Though many BPS students came from a “low income” bracket, their families are always able to scrounge up the money for the flights, because they make overseas travel to see loved ones a priority. Where there is determination to do something, there is a way! Sure, such types of travel may not be a decadent year around the world, but all forms of travel drive learning and worldliness and are wonderful.

Here is another example of “Where there’s a will to travel there’s a way” that transcends race and class. The students and staff of Youth Creating Change of Ghana are neither millionaires, nor pale-skinned. None of them has ever left Ghana, and many of them have trouble even affording a $2 U.S.D. shared bus to the next town. And yet, through the power of hard work, persistence, and networking, sixteen of them (twelve students and four staff members) are on track for a three week educational exchange to London in August!

Travel is not a White-only thing, and it never should be. Want more articles on Race and Travel? Click here! 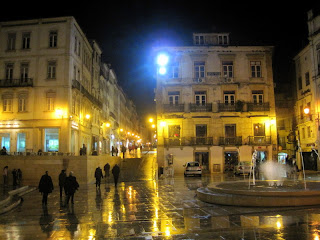 The Moral of the Story: As witty and semi-true as Stuff White People Like is, it lays naked some extremely harmful assumptions about race and class in travel that we need to stamp out.

Spread the word: You do NOT need to be rich or White to see our wonderful world! Don’t be intimidated by people who say you do. Let’s get out there and prove those haters wrong!

Photo Note: All photos are from the lovely university town of Coimbra in central Portugal.

Previous Post: « In Praise of Airing Your Laundry, in Portugal and in Life
Next Post: Thanks from Youth Creating Change of Ghana! »