Article #5 in the ESL Student Life Stories Project, by Eileen from Korea, age 20. 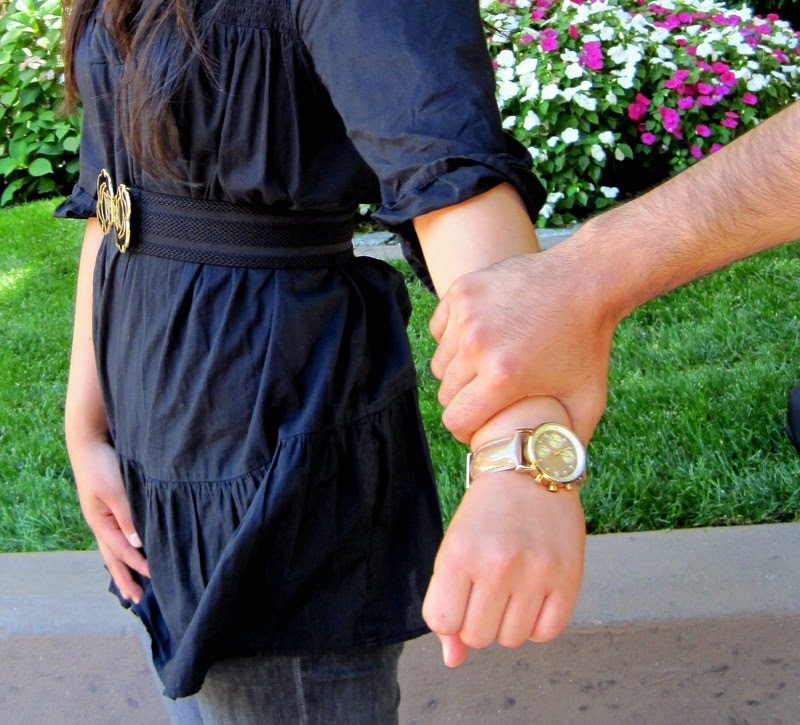 His hand was on my arm, squeezing and rubbing it. He replied to me, “Your arms are so soft, I want to touch them!”

His name was Romano and he was from Italy. I met him the third week after I came to the USA from my home country of Korea, at an English center excursion to Six Flags. In the first days of our friendship, Romano didn’t express anything lustful. However, the closer we became, the more Romano revealed: he had a sexual maniac personality!

In Korea, people are usually conservative about sexual things. But in Italy, they are not! America threw me and Romano together in the same classroom.

Romano loves to joke about our bodies, especially particular parts. He tells me, “Acting like this is common in Italy! All Italian men are same!” However, is it really possible that all men in his country are so extreme? Romano is the most over-the-top person that I have ever met.

When I first experienced Romano’s sexual behavior, I was so embarrassed and ashamed. I didn’t want to face my friend again. His actions felt unacceptable, because in Korea, nobody would ever imagine acting like that. If I were in Korea, Romano and I could never be friends. Korean people, especially Korean women, don’t accept sexual things, unless they are really intimate with the other person. For instance, Romano could even be arrested by a woman in Korea for his behavior, if she wanted him to be! If I had met my Italian friend in my home country, I might have punched him. 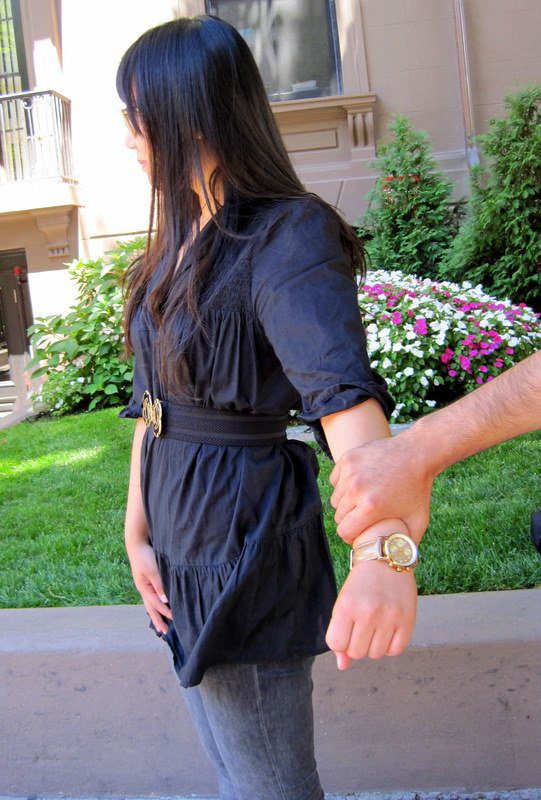 But I am in America now, and so I didn’t punch him. Instead, as time went by, I became accustomed to my friend’s crazy behavior. I realized: for him, acting like this is very common, and so I finally accepted it. Once I accepted Romano for who he is, we became even closer friends. If I hadn’t adapted, our friendship would have died.

What’s funny is that I didn’t really experience culture shock in the U.S. until I met Romano. Because of the astounding experience I’ve had with him, however, I’m realizing: there are lots of contrasting cultures between countries! My strange friendship has made me realize we should be open to each others’ cultures and emotions, because there is a lot we won’t know if we just stick to ourselves.

The happenings with Romano were very serious at that time, but now I laugh. My friend still jokes with me constantly, but now I can receive it and give it back to him!

“You should sleep with me before you come back to Korea,” Romano still says with a grin (although he uses more detailed descriptions).

Instead of slapping him, now I just smile and say, “No, you are not good enough for me.”

Then we laugh together, and that is all. Instead of running away from each other because our cultures are so different, we’ve created a wonderful friendship.

Aww. This is such a great story on how friendships form! :D I really liked how you said you would've punched him in Korea so did you ever punch him in the US? Oh, by the way I'm from Boston, MA.

That is so funny and cute at the same time. In my opinion, I thought that Romano has a big ego from what I read. I wish that I could go to Italy to visit its landscape and befriend one of those cocky men. :)

I think it was weird and disturbing how the man was acting, I would never do this to a female.

P.S This was on my birthday!!!

I love your relationship with your friend, it's so adorable! I love how in this article it shows how two different cultures clash, but in the end everyone can get along. (: