Article #8 in the ESL Student Life Story Project, by Mayuka from Japan, age 25. 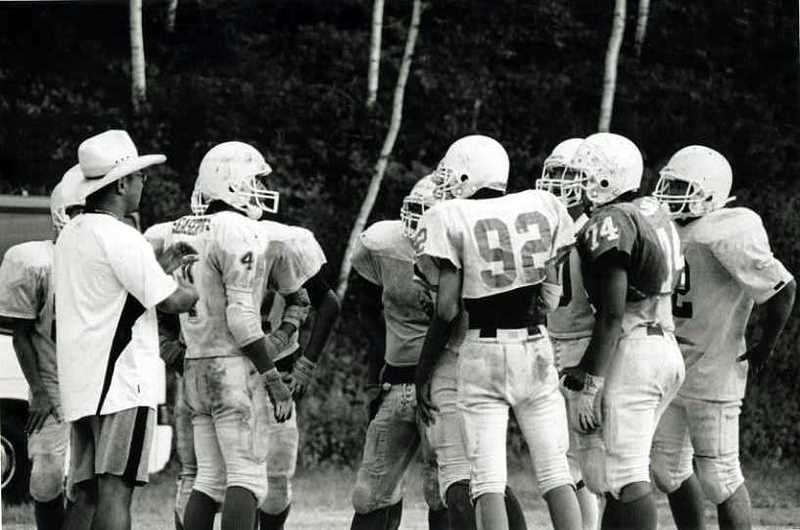 The Japanese Football Team, as photographed by Mayuka

In our lives, we have keys that can change everything for us. Maybe these keys are key words, or key points, or key people we meet, but many keys are not realized at the moment we first see them. Keys are often realized later, and whether we are aware of it or not, they guide us to a new way of life.

When I was a high school student in Aichi, Japan, I was a Caretaker of the Japanese American Football team for three years.

My job was to bandage players’ legs, make sports drinks, wash uniforms, direct a menu of drills for the players, and much more. I was head of all the Caretakers, so I had to manage everything, every day.

For women in Japan, having the job of Caretaker sounds romantic, because in my country, we have tons of comics like “Touch” where the story is about love between a player and a Caretaker. In my team, however, Caretakers had to be strong. 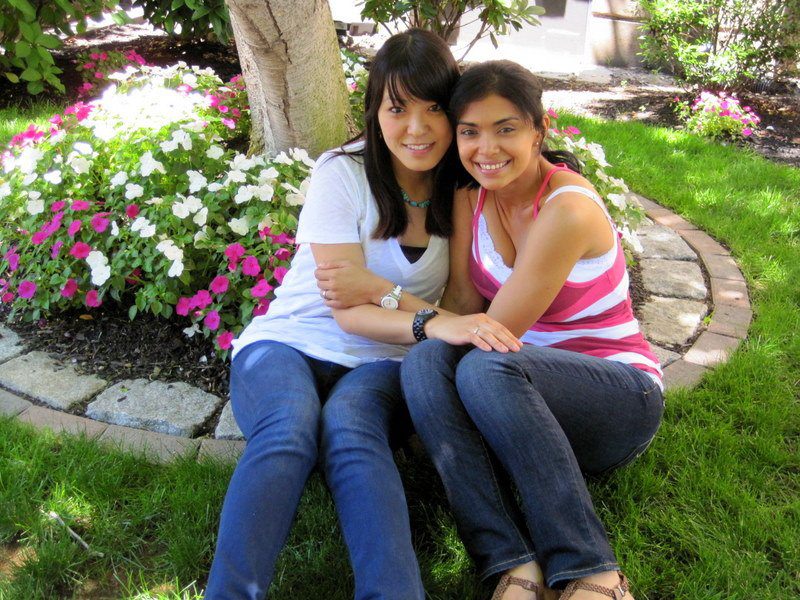 The author, left, with a language school friend in Boston

The highest position in our team was Supervisor, then next was a Coach, then the Caretakers. The Supervisor rarely came to see us, but the Coach saw us every day, so we all obeyed him. I think he was the strictest person I’ve ever met. I didn’t realize at the time how he was going to be a key person in my life.

Coach was Japanese, but because he had studied how to teach American football in the United States, he was really Americanized.

He would always say, “You guys have to create yourselves. You have to provide what you want to do in practice to me. Don’t rely on me.”

But for us, it was too difficult because in Japan, American Football is not a common sport. When we first practiced, we had no idea about anything. None of us knew the rules or even how to wear the uniforms, so when Coach said things like that, we were confused every time. 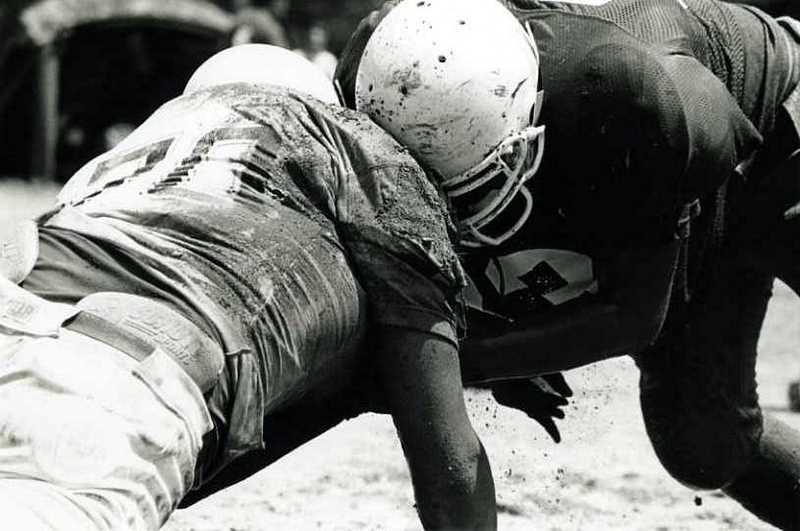 Mayuka is a great photographer! Football, in action.

We were just 16 to 18 years old then, so of course it was really hard to understand what Coach was saying. I looked at him, well-built, with his sunburned skin, wearing glasses and a cowboy hat. I thought how childish he was then, and I determined I would never come to see him after graduating high school. For me, Coach was really troublesome, so I kind of hated him.

Coach’s way of teaching was Americanized, but his personality is stereotypically Japanese. In Japan, we don’t say things directly. Instead, we always think what a person implies. But I hate that! I prefer to say what I’m thinking about directly, so Coach and I are totally different.

If I didn’t wash the uniforms correctly, instead of just saying that to me, Coach would growl, “The players cannot do their best today because of the state of their uniforms.” Coach didn’t like me saying what I wanted to say directly, and I also didn’t like his not talking directly. Again, it’s shocking that this man is now my key person in life.

After graduating, I finally realized what Coach had been saying to us was right and important in society. When I began work at a restaurant as a waitress, I had to infer what customers wanted. Because of my practice guessing what Coach was thinking, I was able to read the customers’ minds automatically. 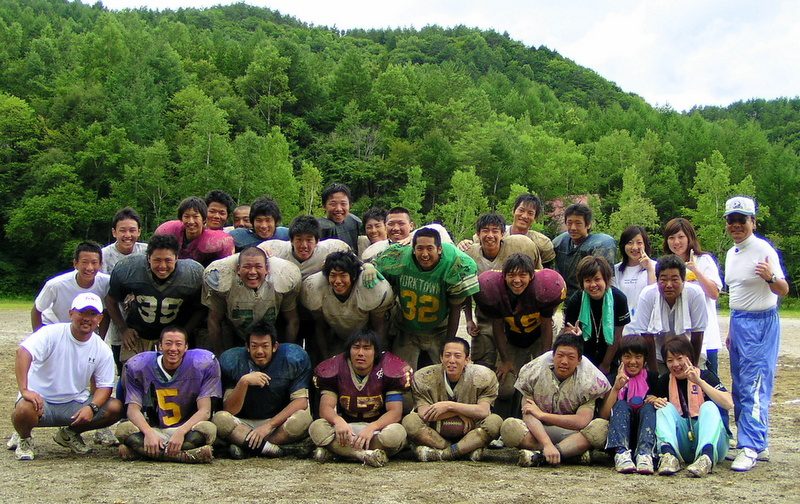 The author was Caretaker of this Japanese Football team!

This made me such an effective waitress that the owner of the restaurant said, “ You are a really good waitress here. How did you learn about that?”

When the owner said that, I really thanked the Coach. Coach taught me courtesy, manners, etiquette, and even mind reading! As a result, I worked at that restaurant for almost four years. Now that I’m in America studying English, I continue to use Coach’s teachings.

When I was a caretaker of the American football team, I didn’t realize that my club days would be so helpful to my future. I didn’t think that someday I would thank my troublesome Coach.

But even now, I still can’t forget Coach’s words: “If you stop thinking, you can’t grow. If you give up trying hard, nothing will be possible.” Truly, Coach was a key person in my life.

What an amazing story. Football is a tough thing for the players and the staff. It is a really organized and routine sport. How strict was the coach?

Wow you are very resilient. If I were in that position with the coach not explaining anything I'd probably quit, but you kept on and now your coach's lessons are helpful for you.

These guys are nothing to me. I would truck them all and break all there bones. BLA football team all the way. You know it. It could be me by myself and there whole team and still beat them.

I really enjoyed this article because I can really relate to it. I play a sort of unpopular sport (Lacrosse) and I learn skills not just for the lacrosse field but for life and how to treat other people.

Even though you didn't get to play in the games and got yelled at for the way you washed the uniforms, I think you was alright