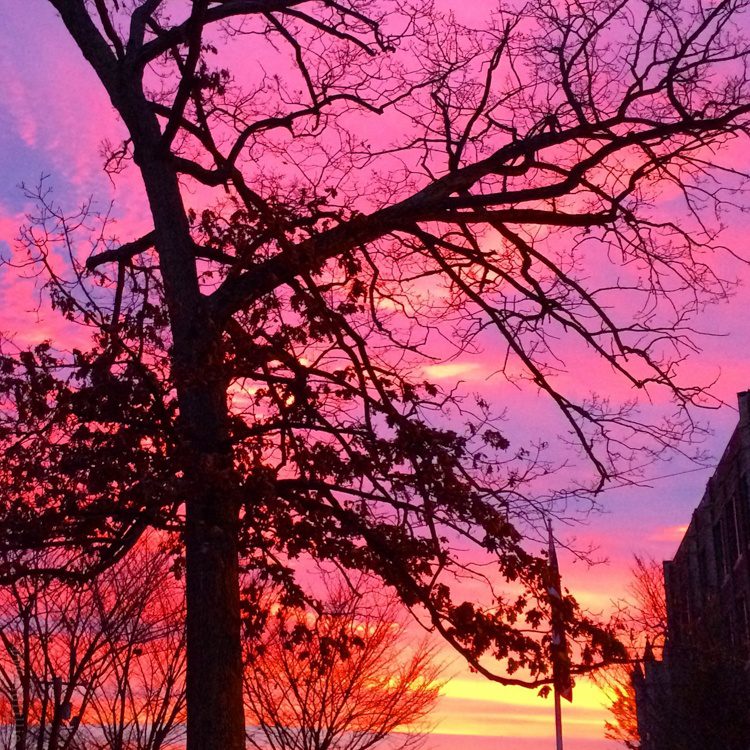 Howdy! I hope your year was fabulous. As a blogging geek, one of my favorite end-of-year activities is to investigate which of the 50 articles I published in the past 365 days were read and shared mightily, and which weren’t. There sure were surprises this year! Could you have predicted this list?

#10 Most Popular: Why I Traveled to Dubai, 5 Months Pregnant and Alone (2,424 reads).
My solo October trip to the United Arab Emirates was a positive turning point in my marriage, personal fulfillment, and identity. I think this article was so widely shared because many people grapple with the tensions of balancing their independent and family lives. 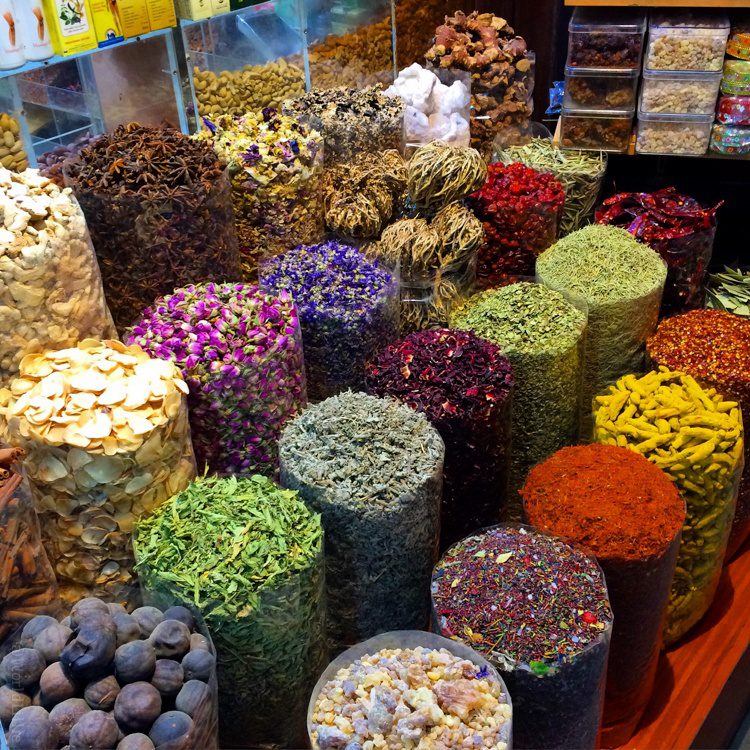 This article is illustrated with my most popular @WorldLillie Instagram posts of the year. Pictured here: Fragrant and multi-hued spices in Dubai, United Arab Emirates.

9. Amazing Food in Mystic, Connecticut (3,845 reads).
This article showing scrumptious food being stolen off my plate by a cute baby was a recipe for post popularity, especially because Connecticut is a convenient trip for many of my readers.

8. Delicious Irish Breakfast (4,147 reads).
Oh hello — another food article! This one was photographed in a sumptuous luxury hotel in Ireland, and I think what spurred people to share it was its yummy, transporting nature. 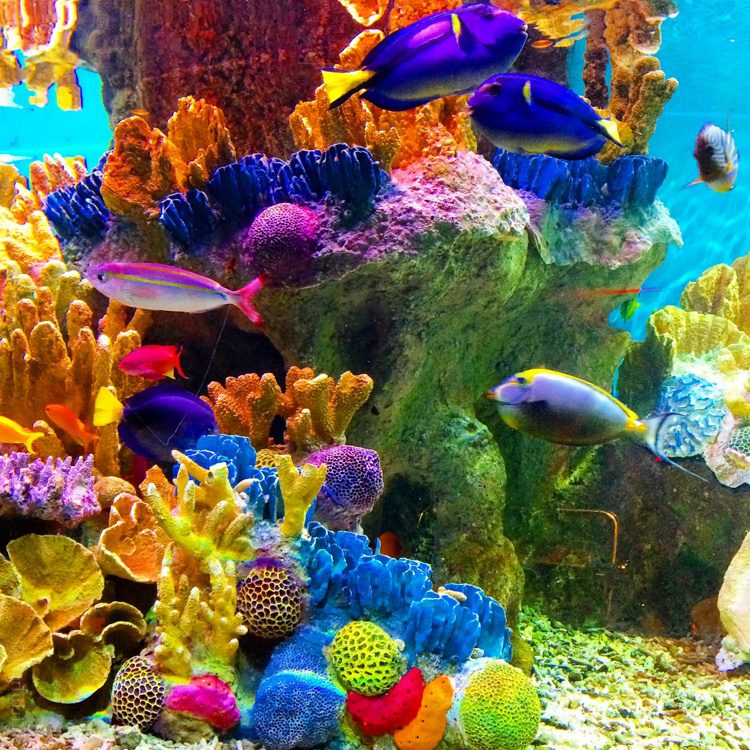 7. I LOVE the Corning Glass Museum in New York (4,502 reads).
I’m so glad this article is doing well, because this glass museum in the Finger Lakes region of central New York State has the most beautiful and fun sights I’ve ever seen in a museum! Check out the photos and you will not be disappointed.

6. A Perfect First Day in Ireland: Bunratty Castle (4,970 reads).
This article introduces the concept of “Easy Win Destinations” with an example from right near Shannon Airport in Ireland. Readers appreciated the post’s instructive nature and fancy castle photos. 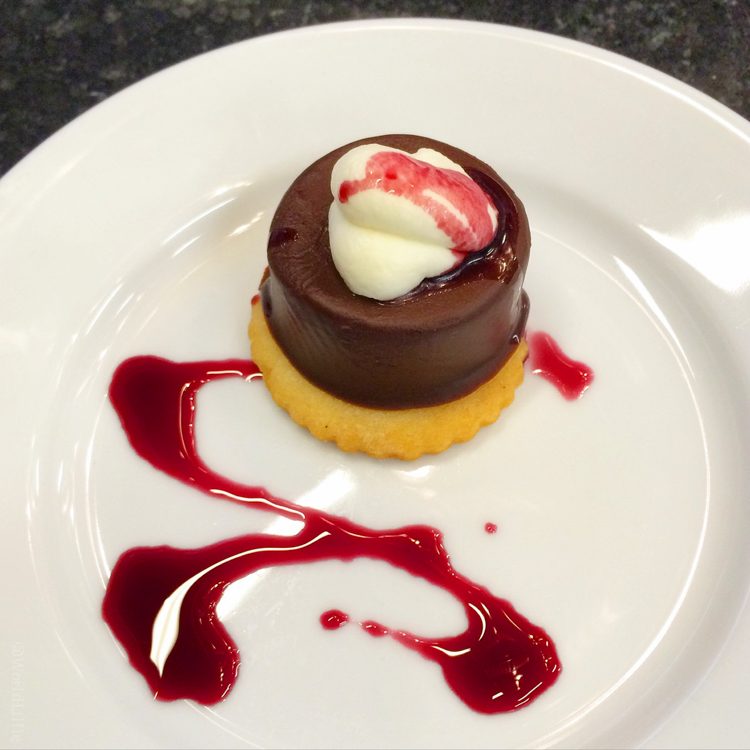 Chocolate and raspberry dessert at a Vermont Tourism event.

5. Giant Birds Landing on Your Hand to Eat Mice (5,751 reads).
What does the face of a toddler look like when he’s just a few inches from a massive bird of prey on his mother’s hand? This article answers that question, and may make you smile… or gasp!

4. Limerick, Ireland: We Didn’t Expect How Great It Is (6,350 reads).
The popularity of this article was due to the fact that Limerick is a city on the rise, and has a huge online fan base that was awesome in sharing the post far and wide on the web. 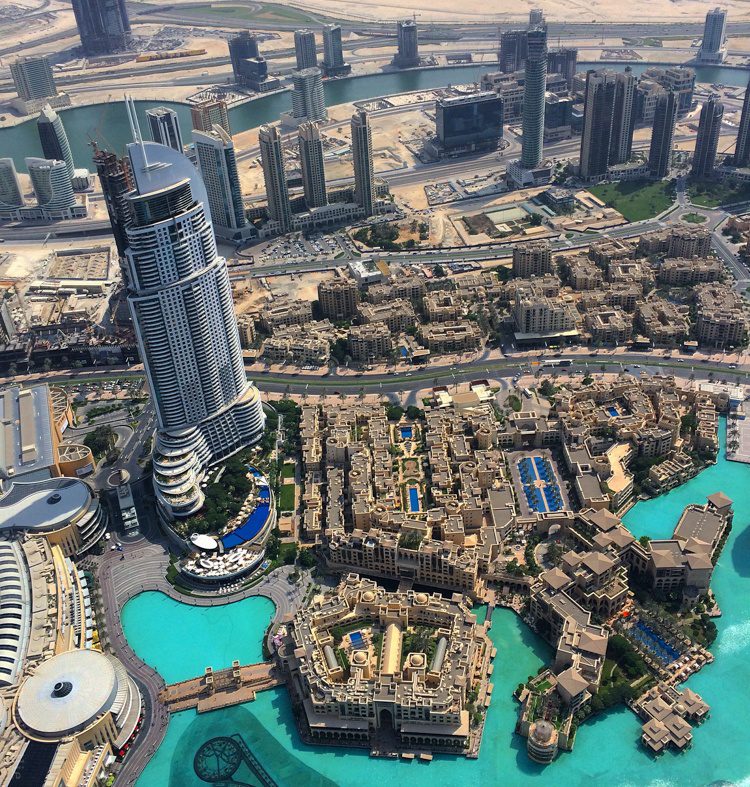 Futuristic Dubai, spied from the tallest building in the world.

3. Where to Find the World’s Best Rainbows (7,073 reads).
Can you guess which country earned this colorful honor? Over seven thousand people yearned enough to know that they clickity-clicked on the post to find out.

2. Photos of Boston Under Record Blizzard Snow (7,939 reads).
My beloved Boston broke all records for snowfall this year, ending up with NINE FEET of the fluffy stuff and throwing our city for quite the loop. These blizzard photos give you a taste of the insanity, and were shared because people around the world were curious to see what we were experiencing. 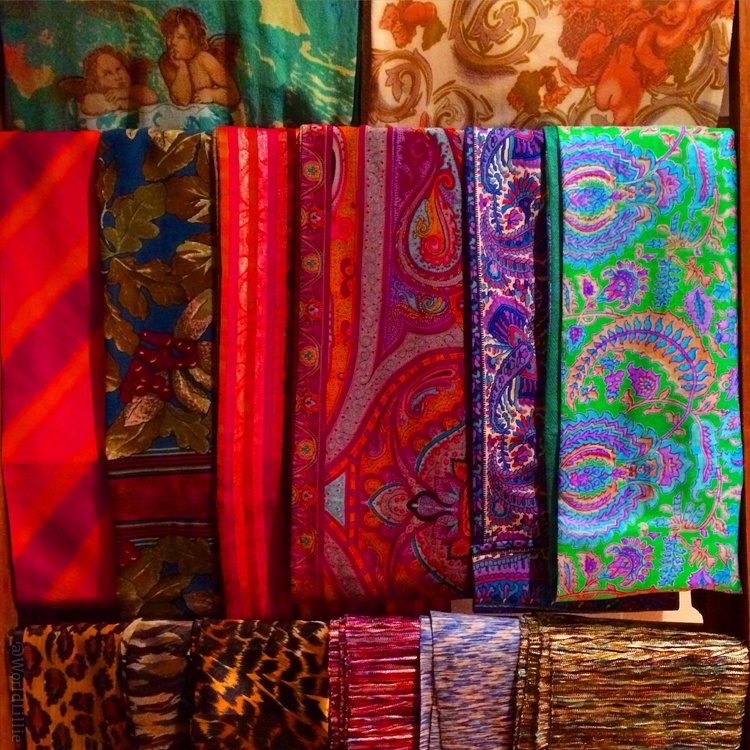 #1 Most Popular: I Traveled to Cuba! Here Are the First Gorgeous Photos (12,100 reads).
Luscious oceans, old-fashioned cars, and lovely colonial buildings… People wanted to get a peek at one of the most scenic spots in the “Forbidden Island” and catapulted this article to the number one spot of 2015!

Most Popular Soon: How to Travel With a Toddler: 11 Tips (1,000 reads in two weeks).
Since I just published this article, it hasn’t had enough time to go viral, but my prediction is that it will be a “slow but steady burn” that will gather more and more readers with each day, akin to my Strange Pregnancy Symptoms article which just passed 46,000 reads. I spent 10 months writing the toddler travel article with the aim that it will be deeply useful to parents for years to come! 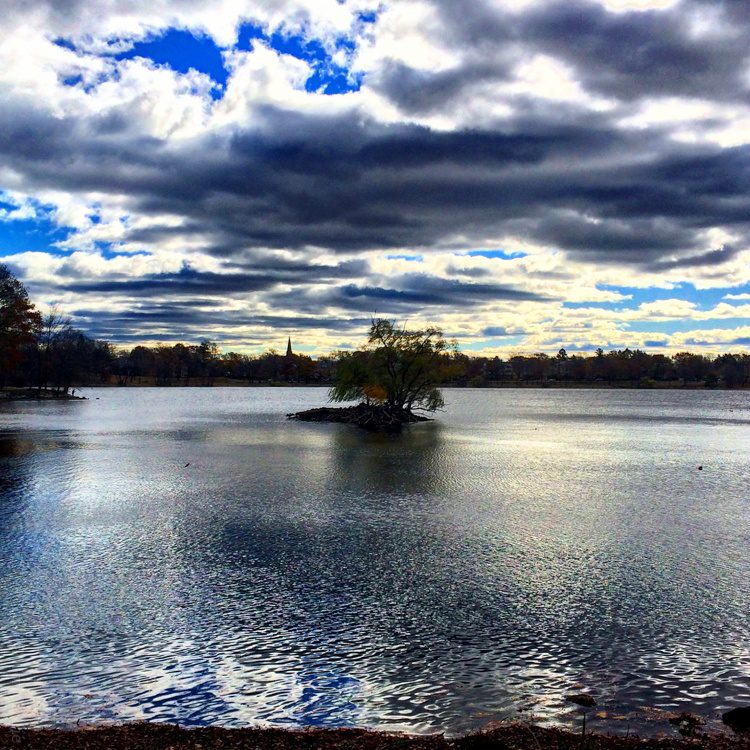 Overall analysis: Of the 400,000 pageviews that this blog received this year (yay!), articles that featured something surprising or out-of-the-ordinary (ex: 9 feet of snow) seemed to do best, as did food and Ireland posts. To be mathematical, however, I wrote about Ireland earlier in the year, which gave extra months for the posts to be shared before December ended. This roundup only ranks articles I published in 2015, but some of my most popular articles of the year were actually older ones (such as “What to Expect on a Flight to China“) that have become some of the top results in the world for related Google searches.

Now for the flip side: to my chagrin, the articles that have done the worst this year are those I wrote about Turkey. Is it because people are nervous to travel to that region of the world lately? I’m not sure, but it’s a bummer, because I like those articles, and put good time into them! Blogging is a funny thing… you can’t always predict what will do well with your audience, but it’s a fun quest to experiment and see! 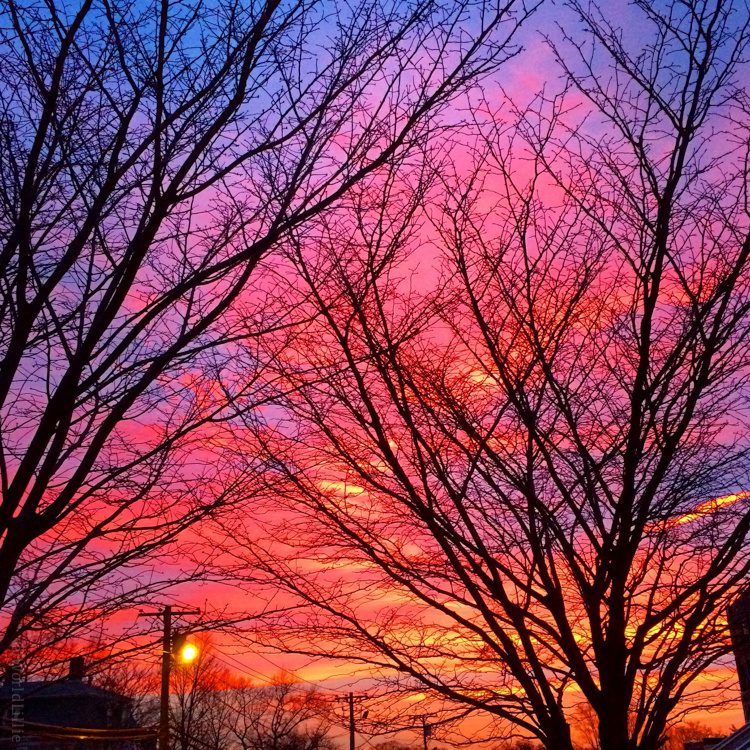 Another view of the wonderful pink and purple sunrise in Boston this week.

So what’s YOUR take? What made YOU click or not click this year? Do share. Want to see my most popular article roundups from the past two years? Click for 2014 and 2013. If you enjoyed my Instagram photos in this post and we aren’t connected over there yet (though we probably are, since I just passed 14,500 followers!), find me at @WorldLillie. Thank you for being such a great reader, and happy New Year!

You've had some great travels and adventures this year! I hope 2016 is even better!

What fun articles - and interesting travels you've had this year!

Thanks! It's been quite the year!