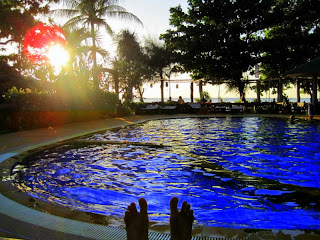 Due to the Recession, many folks I know have been laid off and are now collecting Unemployment. It’s lucky that we live in a country with safety nets! But how, exactly, do the ethics of Unemployment Benefits work?

Last week I overheard the following conversation on a bus in Southern Thailand:

British Carpenter: “So what do you do for work back in the States?”

American Woman: “Nothing now, but I used to work in finance. Now I just collect Unemployment. It’s more than enough to live on and travel out here in Southeast Asia. I’ve been doing it for over eleven months now.” 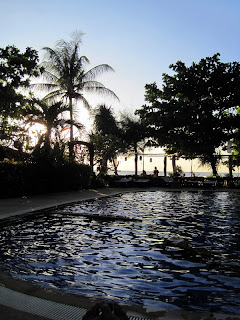 British Carpenter: “Traveling for a year on your government’s dime! How is that possible?!”

American Woman: “I just have to log into the website every two weeks, and I get my check.”

British Carpenter: (chokes on Pepsi and nearly falls off the bus)

So. There you have it. A handful of people are seeing the world on Uncle Sam’s dime, thanks to being laid off.

What do we think about this? Since I’ve never been on Unemployment myself (my current state of, er, “self-employment” is a voluntary leave of absence), I’m speaking from a place of relative ignorance. That said, here are some thoughts:

A.) CONs of travel while collecting Unemployment: 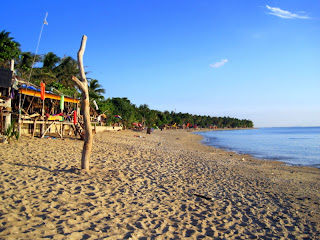 I think my mother would positively slap me across the face if I tried such a stunt, and she’s a peaceful being. There would be a lot of yelling and some choice words about wasting taxpayer money and being a drain on society. And in many ways I might agree.

From eavesdropping on the rest of the conversation (sorry– it was a small bus!) it was clear that this woman not only had made and saved a decent amount of money in her finance job, but she also came from a relatively wealthy family.

The Socialist within screams out that one should not take any more of a communal resource than absolutely necessary, even one is fully within the official rules of society. Stretching out Unemployment benefits much longer than necessary seems somewhat unethical!

B.) PROs of travel while collecting Unemployment: 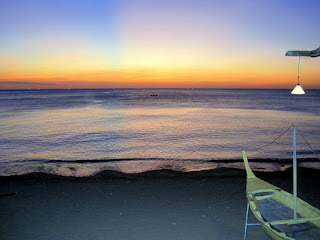 In fact, the skills and perspectives one might acquire through travel might in fact make a person far more employable in the future. By physically being in a number of different cities in a short amount of time, more job options and interviews can become possible.

Finally, nowadays, the majority of job searching takes place over the Internet, which can just as easily searched in California as in Cambodia. In fact, the cost of living is so low in regions such as Southeast Asia, that travel while on Unemployment usually causes LESS financial stress than not traveling. 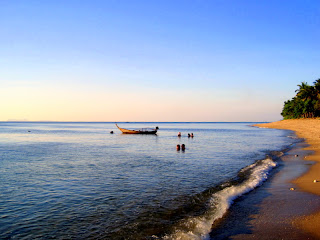 Ergo, perhaps the American woman had a point that it made equal sense for her to be in Thailand collecting Unemployment as to be cold in Chicago.

So there are both sides of the debate. Where do you stand? As always, the answer likely likes in the middle: travel is great, but only use Unemployment benefits as long as you really need them!

(Note: All photos are from my $12-a-night resort in gorgeous Ko Lanta, Thailand… which I am paying for through my savings from working as a teacher, not from Unemployment benefits!)

Previous Post: « I’m Too Old for This! Ko Phi Phi versus Ko Lanta
Next Post: A Sausagemonger, Two Cruise Captains, a Teacher, and Ko Lanta »