A Tale of Buns and The Best Food of China Travel 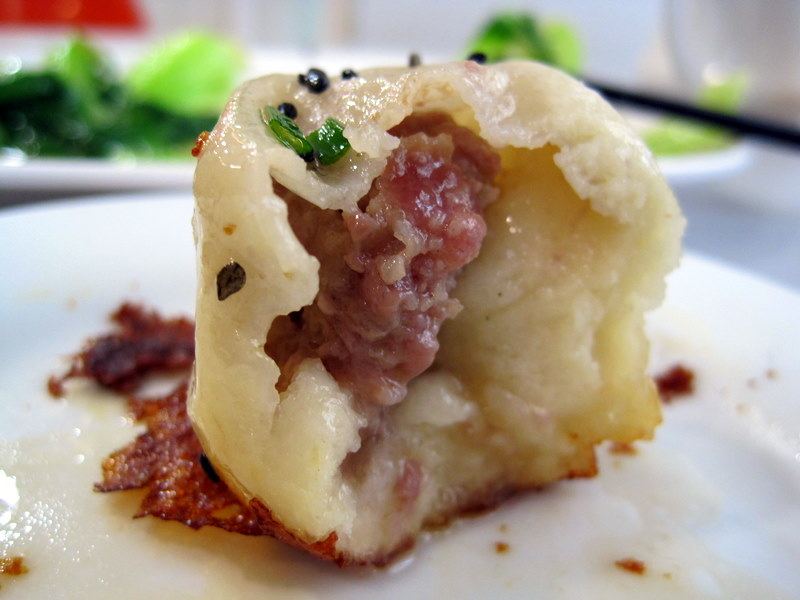 “Tell him in Chinese that we love his dumplings!” I hissed to Gareth as we walked out of the restaurant, passing by the saintly man frying and steaming the dumplings we’d just gobbled up.

My friend and I sidled up awkwardly behind the chef, waiting for an appropriate time to sing his praises.

Clouds poured from the steamed bun baskets. Oil sputtered from the giant black dumpling-frying pan. The man’s hand flew upward as he flurried scallions atop the plump golden mounds of filled dough.

Gareth and I had just eaten five steamed buns and four fried dumplings apiece, and it was all I could do to stop myself from walking right back in the store and ordering another round. 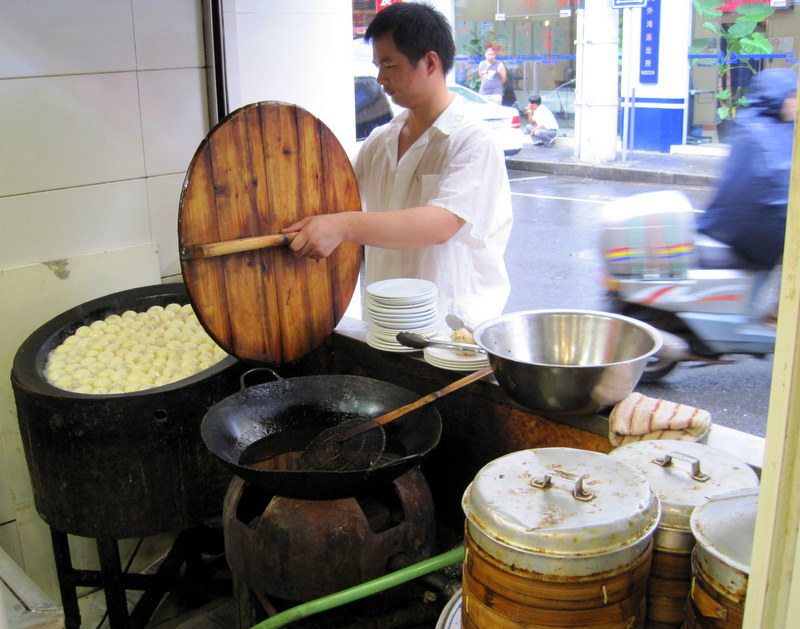 The Shanghai chef whose dumplings and buns we love.

For months before arriving in China, I had been told by experienced foodie travelers that the moment I got to Shanghai, buns needed to be in my mouth immediately, or I was wasting my time.

But what are these poofs of delight, exactly?

“Xiaolongbao” (in Mandarin) or “Xiaolong Mantu” (in Shanghainese — bet you didn’t know they speak their own language in Shanghai) are the super-famous steamed buns of Shanghai. They look gorgeous: like twisty-swirled white flowers of heaven.

But here’s the crazy detail about Xiaolong Mantou: they’re not just filled with pork… they also have scrumptious soup broth inside, too! Gareth insisted on taking an “action shot” of these delicacies in which she bit into a steamed bun, got squirted with molten hot broth, then gasped as the liquid poured out of the hole her teeth had made. Drama! 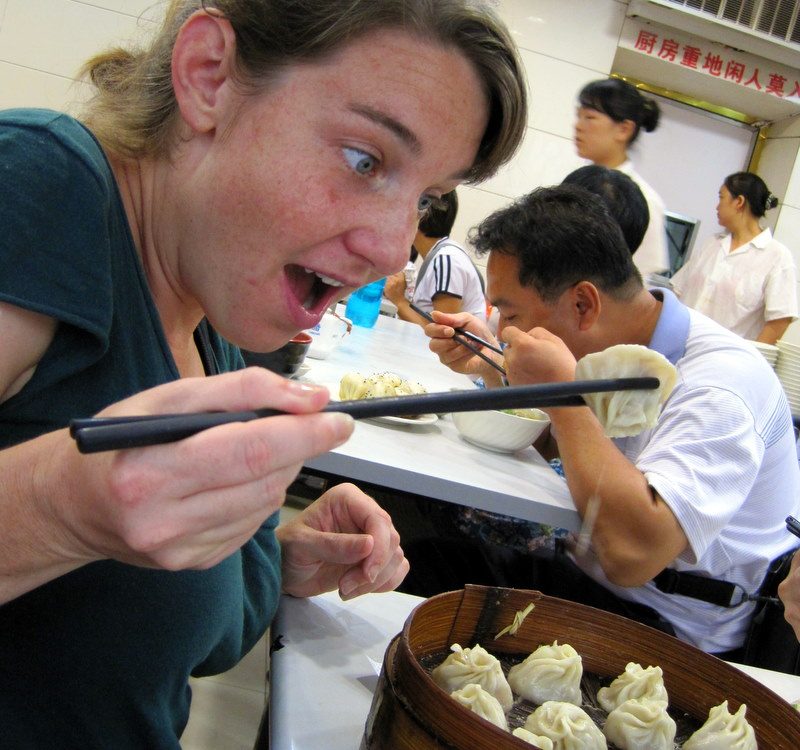 Gareth’s “action shot” as broth pours from her steamed bun!

Xiaolong Mantou may be the most famous treat of Shanghai, but the fried dumplings, Sheng Jian Bao, are my #1 favorite.

I mean, seriously. I dare you to look at the lead photo in this article and not pick up the phone to your local Chinese delivery service to beg them to bring you some.

Sheng Gian Bao is like instant comfort, delivered direct to your mouth and your soul. It is a downy soft comforter wrapped around you in winter. It is a hug from a loved one. It is a smile in food form. It’s so good!

I am literally calling my local Chinese restaurant now to deliver some distant semblance of this (“Peking Ravioli”) through the Boston sleet. 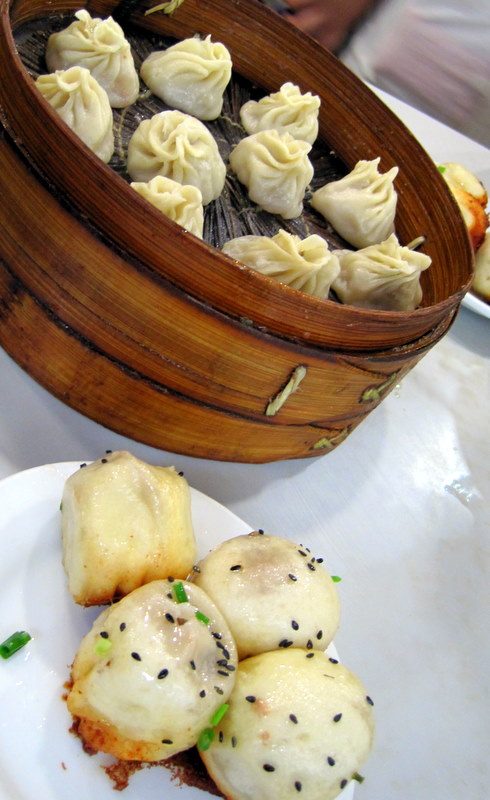 Which one would you choose?

So what happened on that streetcorner in Shanghai when we finally told the chef we loved his buns?

“We love your buns and dumplings!” Gareth blurted out in Chinese. I nodded vociferously in affirmation.

We looked back in the restaurant where people were scarfing the fruits of his labor. Were they taking that amazing taste for granted? Was that chef used to being ignored?

“I said,” Gareth tried again, “your buns and dumplings are so good. We love them!”

Chinese culture is highly different than the U.S. in terms of showing emotions and expressing appreciation. In some circumstances, “Thank You” is considered rude because it seems too formal. Had we crossed a line?

There was a pause. The buns sizzled. The chef stared at us.

And then the man cracked a smile, swift and fleeting… before focusing right back on his buns. A worthy job! 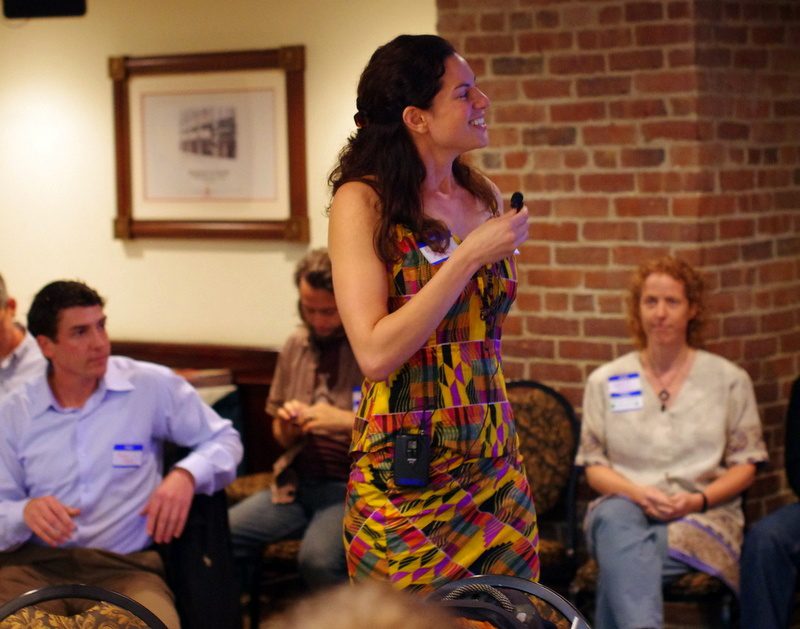 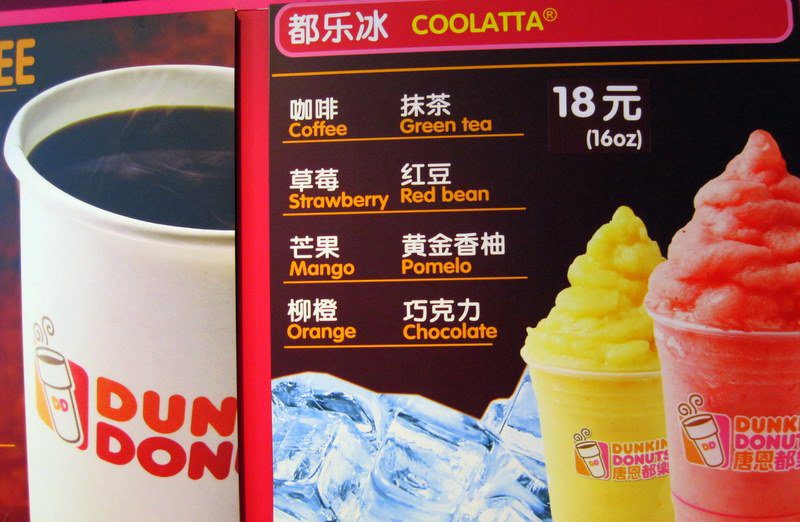 Yum! The first time I tried Chinese dumplings was in your classroom. :D

At first, I didn't know what the first picture was.

I actually eat something like this. My family buys dumplings from the store. We cook it in water then after, we fry it. Just put oil into a pan and wait until it's hot. When it gets hot, pour in the dumplings. Then you fry them until you like the way they look. It tastes really good.

I think that is rude that the chef did not answer your question. I have had a dumpling before, but they did not look like that.

I tasted both of them and they are very good. I like the bun better than the dumpling. I am still thinking why the chef didn't answer when you asked him.