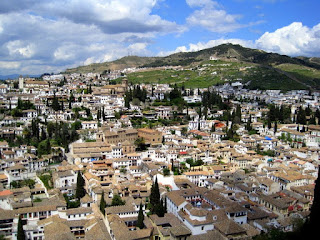 Do you know you can fly from Madrid or Barcelona, Spain, to Marrakesh, Morocco for the teensy price of 15 Euros or $22 U.S. Dollars?!

I was drooling all over the keyboard when I saw this Ryanair promotion, and was about to click “Buy” to fulfill my long-standing lust for quality North Africa time when– BAM! — an informational window popped up on my screen:

“You may not enter Morocco with a passport that expires in less than six months.” 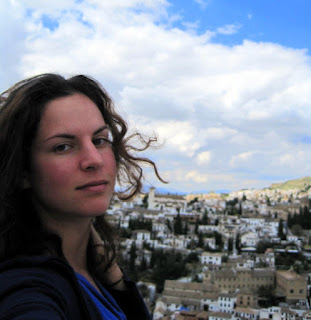 After some quick mental calculations, it became clear: I had a mere 5.5 months of passport validity remaining. Dagnabbit! Dreams dashed.

Now, the “Everything Happens for a Reason” mantra may come into play here, because the next day the ash cloud madness descended upon Europe, and my Morocco flight would have been utterly altered anyway.

However, the lesson remains: I should have renewed my passport before flying out of Boston in August in the first place.

“You should never travel anywhere with less than six months of passport validity,” chided a hostel buddy. “I mean, it’s usually not a big deal in the end, and you likely could have even snuck into Morocco unnoticed, but you really just don’t want to risk it. Why didn’t you just renew before you left your country, anyway?” 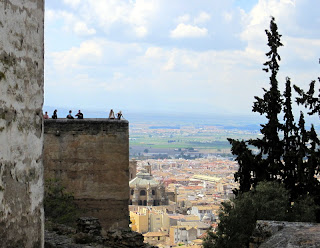 But now we know!

Photo Note: Granada, Spain is preeetty, as is its massive Alhambra palace complex pictured here. And in the end, less Morocco means more Southern Spain, which ain’t a bad deal.

Canadians have to get their passports renewed every 5 years but you guys have it for 10 years! U would totally renew once I hit the one year left mark haha

Mega annoying! and but I'm happy I figured that out before trying to get new pages haha

Ya! We also can't get extra pages added :( We have to get it with more pages when we get it new, not later.

I didn't know that about Canadian passports!

Haha...that sucks. Well at least now you have learned it's not good to procrastinate! ;-)

As nodebtworldtravel.com said, I've always thought countries may not allow someone to enter with less than six months remaining on their passport because of possible legal problems. Actually, my passport was going to expire in August 2010 but I was planning to visit South Korea five months earlier (March 22 - 26). So I decided to get my new passport in time for Korea.

But I agree, the pic is good though.