New York Travels: My First Night Away From Baby 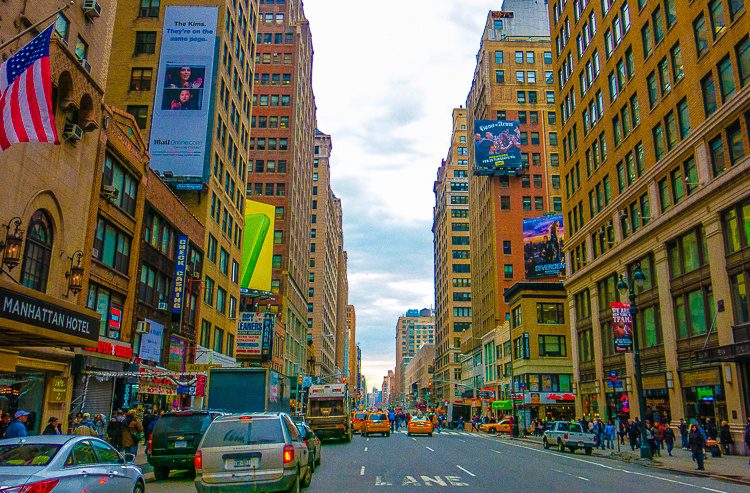 New York looked very different through the eyes of a new mother!

I was shaking with emotion as I boarded the train for New York. My bag cut into my shoulder, laden with the supplies I suddenly must lug as a new mother traveling without her baby for the first time.

I took my seat as the train slid out of Boston, and breathed as sigh of relief as the familiar feeling returned: My heart soaring up out of my body with the ecstasy of travel! But something was different, beyond my heavier bags and altered body… Something hurt. 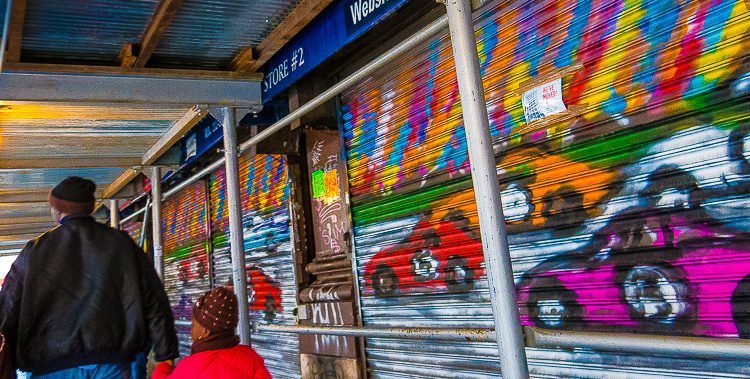 I watched the families with their children navigate Manhattan.

I realized, on this first trip away from my new baby, that there is now an invisible thread that links me to my child. As the train picked up speed, I felt the thread tear at me. My little baby was getting further and further away! It felt wrong. I knew I’d have to revise my speech for the conference I was headed to; I’d planned to open with a shout-out to my three-month-old at home, but realized I’d cry if I uttered those words. Yipes! What a different woman I’ve become! 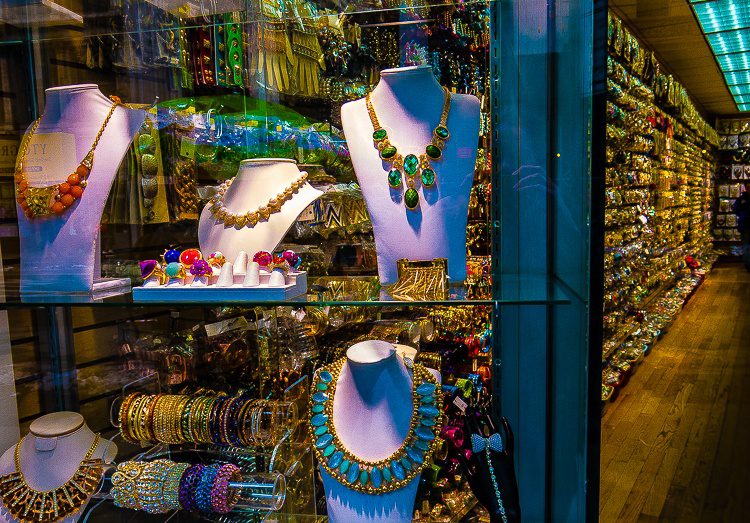 The volume of commerce in Manhattan astounds.

Flash back one month… When I was asked to speak on a panel about education and technology for Social Media Week, I really wanted to go, and was determined not to let motherhood squash my travel, ambitions, or career. I bought a plane ticket for my wonderful mother-in-law to babysit on the days I would be gone, and spent the next month pumping enough milk for my ravenous little son to stay pudgy in my absence. 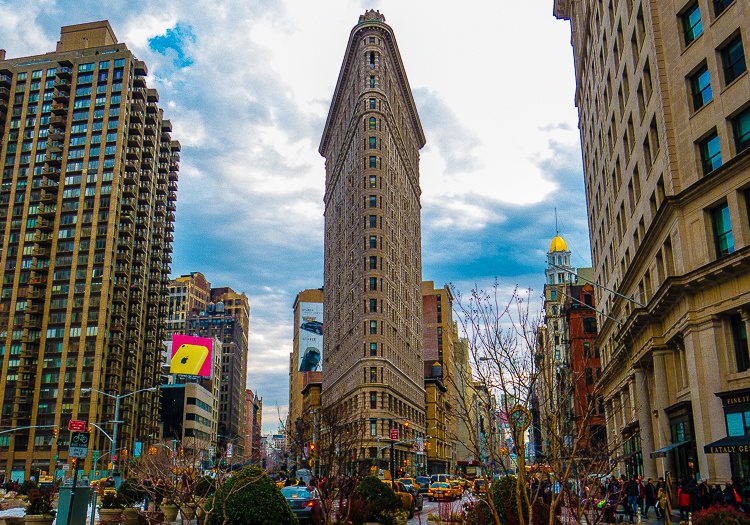 As my husband drove me to Back Bay Station on the day of my departure, I choked back tears and told him my objectives (since stating goals out loud keeps me sane when I’m coming unhinged). “Ok,” I told him, “Here’s what I want to get out of this trip. First, I want to really enjoy this conference. I am in awe of the other people on the panel, and I loooove speaking at conferences. Plus, it’s one of my favorite topics. So I am NOT going to mope this whole trip!” 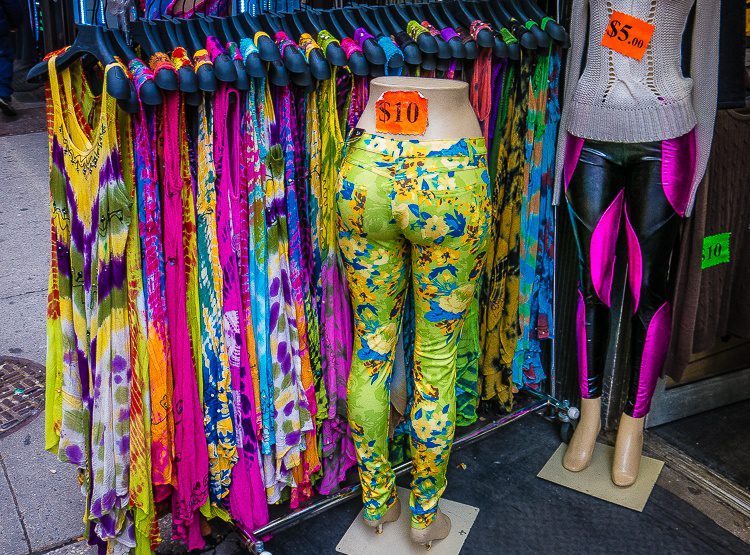 Should I have bought these awesome pants?

“Second,” I continued, “I want to take some fabulous photos. It’s been way too long since I’ve rocked out travel photography (I just keep wanting to take pictures of the baby instead!) and it will do me good.” 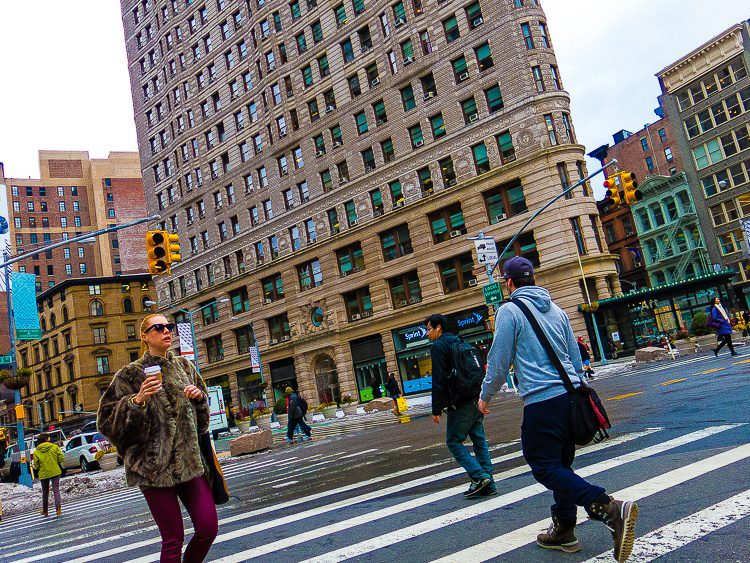 Love the fashion of the people in New York.

“And finally,” I finished, “I want to have a night of fun on the town! I haven’t really had a chance since Devi was born to let loose or even to sleep through the night, so this is my moment! But bottom line: If I’m going to take on all the stress and heartache of this trip, I better make the most of it, darn it!” 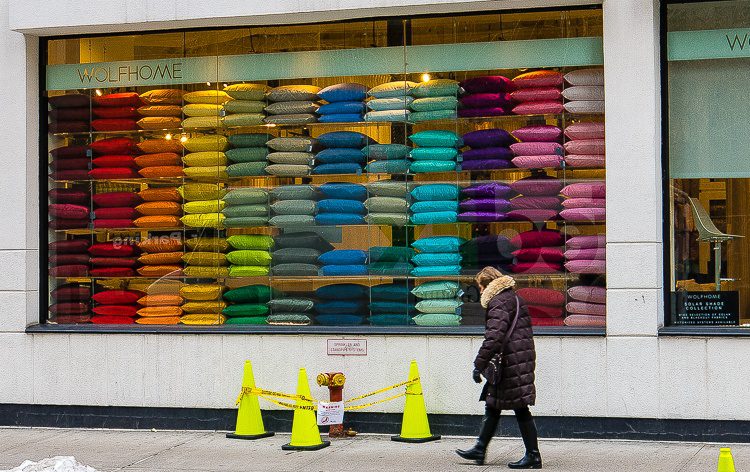 Colors of commerce brightened the muddy snow of Manhattan.

Stating those objectives worked like a charm. I snapped the photos for this article while walking from Penn Station to Social Media Week. (Didn’t they turn out well?) And once I got over my initial rustiness at speaking in front of a big crowd, the words flowed, and the panel pulsed with passion and ideas. I was so inspired by the other speakers (including one of the most brilliant spoken word artists of our generation— who is also a teacher!) that I knew I had made the right decision in traveling to New York. 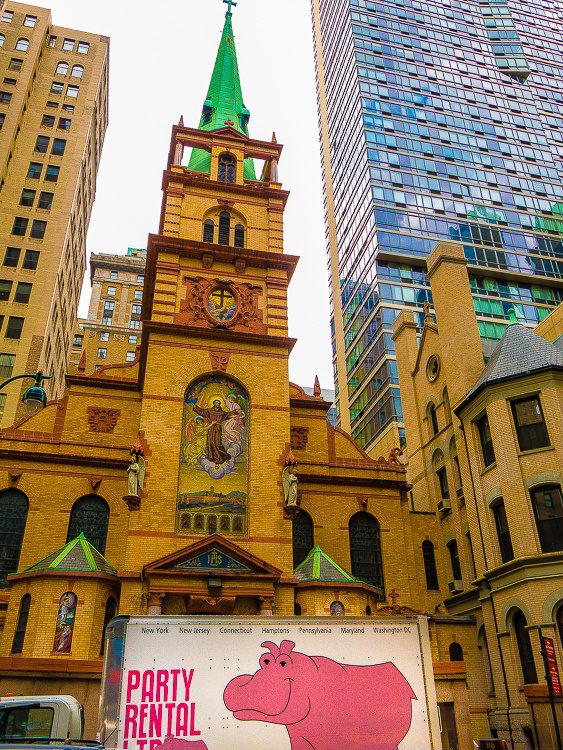 In the end, all of my objectives for the first trip away from baby were fulfilled, as my awesome cousin, Pineapple Eric, texted me that he was out at karaoke, and I went to meet him in the East Village after the conference. We proceeded to sing through the rest of the night, and I even forced him to belt out an Indigo Girls song with me. Yes! 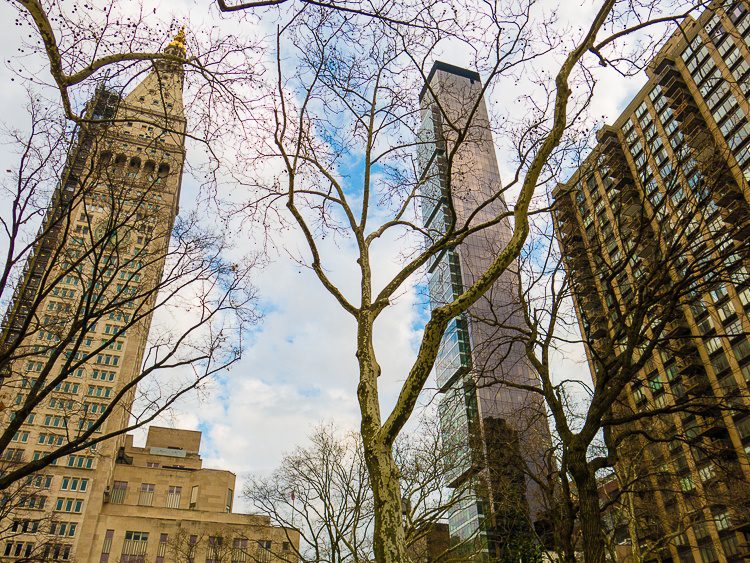 I love how nature weaves with architecture in New York.

In the morning, it was time to go home. I had my final pumping session of the trip locked in a smelly train bathroom for twenty arduous minutes, but survived to tell the tale. Five hours later, I was cradling my little honey back in Boston. He seemed bigger! Different! I couldn’t believe this miraculous being is mine! But it appears he is, and that’s great. Thus concluded my first travel away from my first child: Doable and worth it, but oh so different from travel before baby! 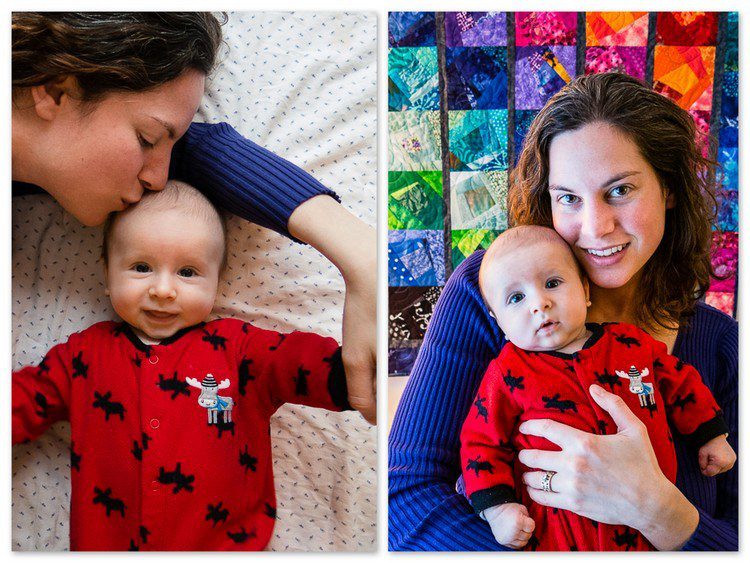 What a joy to get back to my pudgy little pumpkin.

The next challenge is on the horizon: Travel WITH baby via plane for a week in Florida next month! Now… what about you? For those of you with kids, what was your first trip away from them like? How has your travel evolved since then? Do share! 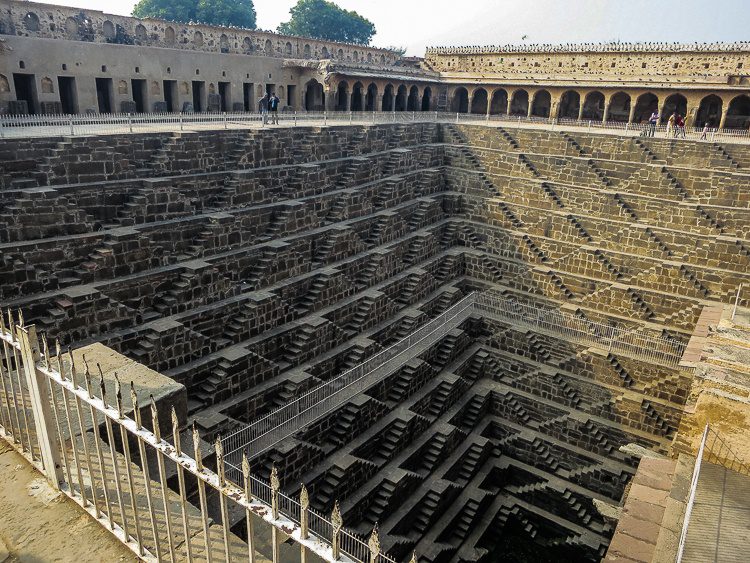 Can You Believe the Size of This Hole in the Ground?
Read Next Post →
Click here to cancel reply.

I love this blog that you wrote. I could say this would be one of my favorites. I simply can relate to it because I had the same experience when I first went out to travel without my daughter. You somehow feel incomplete when you go somewhere without your baby but it's nice to hear from that your experience turned out well as I did too. This is one hard thing to do that we must pursue. And of course, itâ€™s New York City, who would not want to visit that place. I guess most people are dying to get there. I'm just happy and thankful to read this because after all mothers can still do everything they wish to do especially in the concrete jungle, New York City.

I love the brightness in the photos

Sounds like it was a bit tricky, but glad you had a good time in New York. The photos certainly did come out well, so many bright colours!

Love the vibrance of your photos! Takes me right back. :)