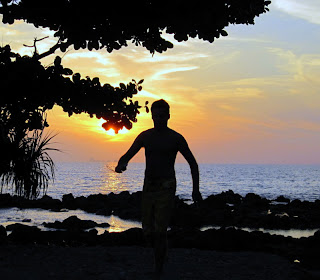 “What does your status update about “consequences” mean?” I typed yesterday to my A+ superstar former student. “It’s really scaring me. I thought everything was going well for you in college!”

The student took a little while to respond, but at last he did: “I got kicked out of school housing for ongoing violations of school rules.”

“WHAT?!” I gasped aloud, startling the entire Thai island. “Please explain what happened,” I typed. “What violations?”

“Noise violations, alcohol violations… mostly being in the wrong place at the wrong time,” the student responded. And then came the truly scary line: “Honestly I’m beginning to wonder if college is the right thing for me at all right now.” 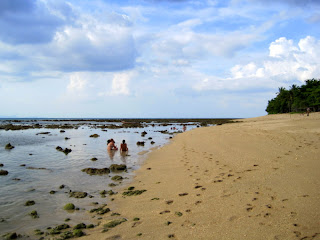 I began hyperventilating. Our entire Twelfth Grade English course last year, we had researched and discussed the appalling college drop-out rate among Boston Public School students, precisely to avoid a moment like this from happening.

We had read endless articles and conducted interviews with alumni both in and out of college. We had listened to as many guest speakers as I could find. We had examined and practiced self-advocacy skills, and emphasized the importance of reaching out proactively for support.

But above all, we repeated the cold hard fact: a college graduate will earn over a million dollars more in a lifetime than someone who has only completed high school. It is ESSENTIAL to have a college degree to land a good job. 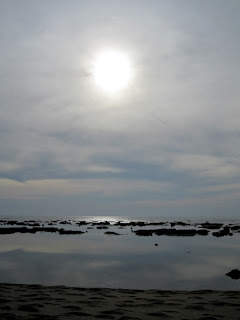 But despite all our efforts to prepare students, the adjustment from the police state of high school to the open ocean of college is terrifying. Freedom makes people crazy.

Fast forward ten hours. I was jolted awake at eight in the morning today by a sharp rap at my Thai beach bungalow door. When I groggily walked outside, I saw one of the nice British boys I had been hanging out with for the past week. He was clutching his backpack.

“Hey Lillie,” he said hurriedly. “We have to flee the island right now. I just wanted to say cheerio.”

“Well…” he paused and shifted his backpack, “one of us got his face kicked in by a Thai bloke last night for kissing the guy’s girlfriend, and now he’s out to get us.” 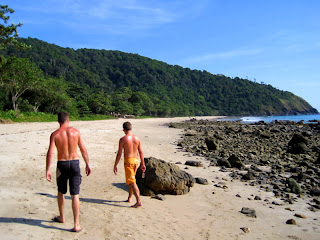 At that moment three German tourists limped by with giant bandages around their bodies. “Motorcycle accident,” they explained. “We were trying to do tricks.”

In the leap from regular life to either college or traveling, a door is suddenly thrown open to an sea of temptation. Though people always worry most about the danger of robberies or shootings, in both college and traveling the greatest peril is actually that crazy devil within each of us.

Want to stay awake for five days straight? No one is stopping you. Want to climb out on a roof and sleep there? Go for it. Want to completely neglect every sensible thing that must be done in order to stay in academic good standing in college, or to stay safe abroad? Few people will warn you, and if they do, you may not listen. 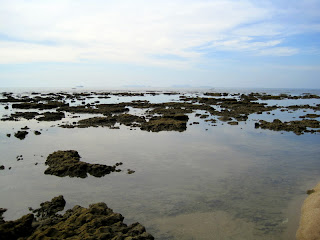 And thus every year, a tragic percentage of Boston Public School students fail or drop out of college.

Meanwhile, I have literally met thirty tourists so far in Southeast Asia who have leaped blindly into bodies of water and gotten slashed on the rocks below.

In Laos, one Swedish boy broke his foot on the first day of his three week honeymoon because he jumped from a tree into the two-foot-deep river below. There were no wheelchairs around, so his new wife was pushing him around on a rusty old bicycle. She looked furious.

We can warn incoming college students and outgoing travelers all we want, but sometimes folks need to feel the rocks under the water for themselves. 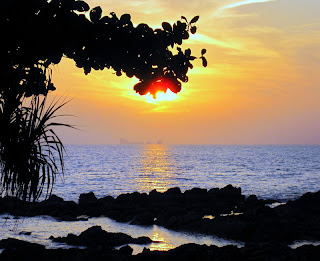 That’s the point when we all must reach in to dry them off, bandage their cuts, and yell at them: “Now listen to good advice this time!”

I turned back to the computer screen. “We care about you so much and want to make sure you find your way,” I typed to the student. “Please make sure to keep reaching out to us and to other people you trust for advice. But most of all: STAY IN COLLEGE!”

There are more than enough people out there to tell us how to avoid the rocks beneath the water. Let’s please listen before we leap!