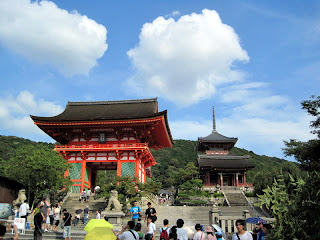 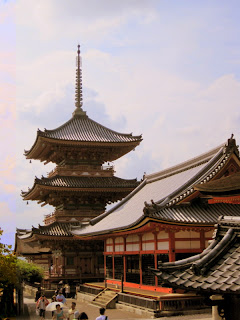 There comes a time in every traveler’s path when she must cease and desist freeloading off a kind benefactor’s floor. To this end, I spent 9 hours of last night “sleeping” on the night bus from Tokyo to Osaka. Read: Night bus = cheap place to stay, and cheaper transport than the bullet train. Also read: I am perhaps the only six foot tall human in this country.

Long story short, I was a bozo and forgot my travel pillow in my checked backpack, and thus had zipper teeth on my cheek all the livelong night from nuzzling up to my zip sweatshirt. FYI, I am still trying to suppress the memory of how the woman in the seat in front of me picked at her skin rash. 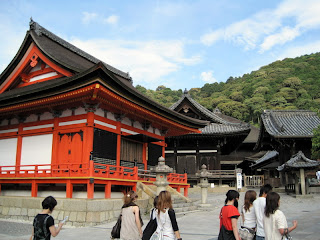 Nine hours later we arrived in Osaka! I think I slept, but it’s really all a haze of zippers and bathroom pit stops and furious blazes of envy towards all the other travel-pillow-laden passengers around me. 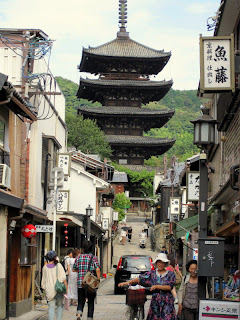 Kind, sweet Gordon welcomed me, let me put my sweat-infused backpack down, then, as I was about to collapse in an exhausted stupor, Gordon looked me in the eye and said, “You MUST go to Kyoto. It is the heart and soul of Japanese culture, and the temples are SO COOL.”

As I looked longingly toward the pillow, Gordon grabbed my shoulders, thrust fifteen color-coded maps into my hands, and yelled, “YOU WILL REGRET IT IF YOU DON’T GO!”

Geez. No regrets, man! So I hopped on 4 trains then another train, and in a bit over an hour I was noodling around the heart and soul of Japan. 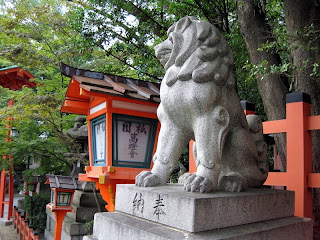 One useful technique of neo-yoga: If you feel something insane, IDENTIFY the feeling, and SIT with it. If you are ablaze with rage, say, “I AM FEELING ABLAZE WITH RAGE!” and sit with that fire. Feel it, name it. It’s ok.

You can imagine my mantra. “I. AM. TOO. TIRED. TO BREATHE.” was intoned, as was, “My brain is at 2% function and if I don’t identify that, I will do something dumb like try to eat that temple!” It worked: I stayed tired, but it became sorta melodramatic and fun. 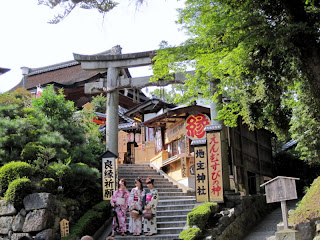 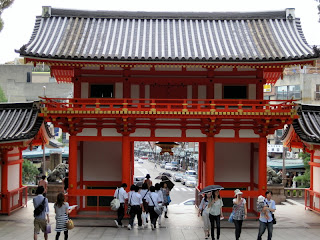 Kyoto was lovely! All the tourists were Japanese and a lot of the signs were those characters I don’t understand, so truthfully I sort of floated and swizzled around in a misguided and uninformed fashion, snapping pictures and liking the views. Hope you do, too!