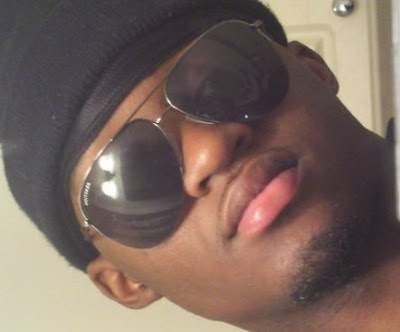 “Danny,” I typed to my former student via Facebook Chat, “They’re playing Chris Brown in this restaurant in Bangkok, Thailand!”

“On dogs??” Danny asked, aghast, from his apartment in Boston.

Throughout the two months so far of my year-long journey across the world, I have been stunned at the level of awe and adoration that people have for African-American culture. In the African-American music realm, Japanese twenty-somethings sport Tupac shirts, Cambodian street children sell pirated rap CDs, and Thai cafes blast Beyonce. But what has been especially stunning is the race-based reactions of European, Australian, and Israeli fellow travelers when I say I’m from America: a mix of passionate reverence and complete ignorance surrounding African-Americans. 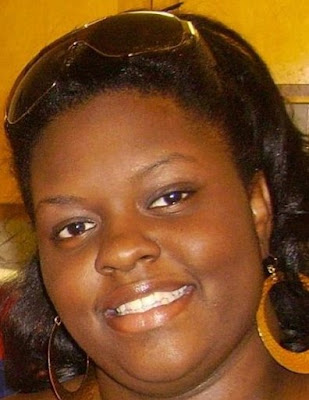 “You are American!” gasped Serge, the Ukrainian-Israeli solider, when I met him on Ko Phangan beach in Thailand. “So you live near the Black people!” I didn’t quite know what to say. “I am obsessed with the Ghetto Life,” he explained. “I watch all the movies: “Boyz N da Hood,” “Dangerous Minds”… I worry about the Ghetto children. How will they know right from wrong if all they see is the Ghetto violence and pregnancy?” I stuttered something about how there is a wide range of experiences in America, and how “Dangerous Minds” is often seen as a racist movie.

Serge continued, though, deep in his train of thought: “But you wouldn’t know about this,” he said, “Because Boston doesn’t have a lot of Black people. Boston doesn’t have ghettos.” I coughed up my Pepsi in a flood of protesting words, but Serge continued, thick with passion: “But I LOVE the Black Americans. I think they are so tough and cool. So real. So–” suddenly he was seized with a fit of food poisoning and began vomiting violently in the sand.

As I watched Serge throw up, I pondered: here was a man who had fought in the Israeli army, using heavy guns and artillery in a very real, very dangerous war. And yet, this man was both scared of the American “Black Ghetto”, and obsessed with it. Fascinating. 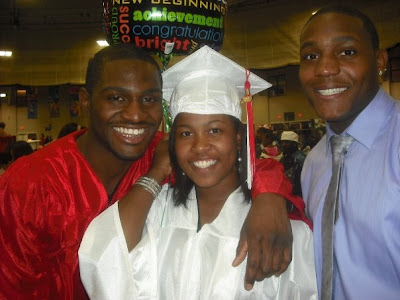 Myself, having worked in a majority African-American school for over six happy years, I really miss Black Americans out here! Asian countries are almost totally Asian (sounds obvious, but in practice it’s jarring after America’s diversity), and most world travelers are White. Through this absence I am truly appreciating how fantastic African-American culture is (beyond the “Ghetto” or Music/Sports stereotypes!), and how uniquely AMERICAN it is. Often the first thing a person says when they hear my country of origin has to do with Black Americans, and rightly so: African-Americans have completely shaped America and its identity.

My purpose in this article, and through much of my blog, is to explore racial perceptions around the globe, but also to encourage people of all backgrounds to consider traveling the world. Not only does it expand your own perceptions, but it also illuminates the perceptions of the people you meet!

(Thanks to Danny, Ashley, Sade, Travis, and Durell for contributing their photos to this article!)

Thank you for writing this article! As an African American who hopes to travel the world in 2013, it was a delight to read. Thanks for "representing!" ;)

So glad you enjoyed it! Have wonderful travels!!

I've spent a lot of time in Japan, and I'm not sure if African-American culture is super popular over there (Some might say it is). But of course, there are those who are big fans of rap music and hip-hop. When I was living in rural Yamagata Prefecture, I happened to run into a dude (Japanese dude) who was a big fan of rap music and was thrilled to randomly run into a black man (me). He lived in NYC for some time, and his English was basically that of someone who had spent a lot of time around black people. I asked Toshi if he liked Japanese hip-hop, and he said, "No. I like black people's rap."

Wow!!! Thanks so much for sharing this!

It's very similar here in Puerto Rico with my students who have not traveled to the U.S. We had a friend come and observe my classroom (who is African American) and my students were in awe, with some of them later telling me how he was the first African American person they had ever actually seen. This is still surreal to me, but it's a good reminder that while America still has its (many) problems, other places aren't so perfect when it comes to race either...

Got the same type of reaction in Brazil, when this guy wanted to talk about 50 Cent and hip hop. I tried to explain to him the sum of American hip hop was not about 50 Cent and Eminem, but I don't think he understood or didn't want to understand what I was saying. He was so excited to speak to a real American black dude he could barely get his words out.