Why You Need a Mentor… or Fifteen! 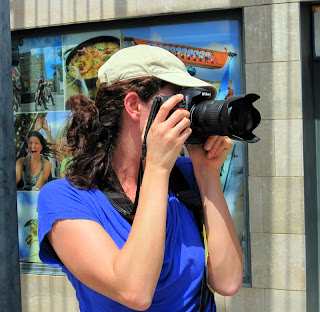 I have wild admiration for students who graduate college when no one in their family has done so before.

Why is being the first one in your family to graduate from college such a feat? Because the entire U.S. college process– from navigating the miles-long applications, to knowing the smartest way to approach a caustic professor– is full of secrets.

If you have someone (aka, a parent or two who attended college) whispering these secrets into your ear, it’s all a whole lot easier. If you don’t have this privilege, however, it can become a nightmare.

Now, you’ve likely heard this before, but it’s tough to really understand the depth of the issue. According to a recent USA Today article, a mind-blowing 89% of first-generation U.S. college students from low-income families leave college after six years without obtaining a degree. Eighty-nine percent?! Horrifying! 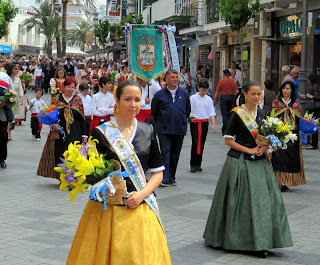 There are a number of ways to combat this tragic statistic, but my recent favorite is: seek out a whole army of mentors.

At my dear friend’s medical school graduation, students with parents who were doctors had them come up on stage to place the doctor “hood” upon their child’s head. Do you know how many graduating medical students had parents (yes, often BOTH parents) who were doctors? Nearly two-thirds. Clearly, a child with doctor parents finds it much easier to get into and graduate medical school.

Now, my friend immigrated at the age of nine from the Dominican Republic, and neither of her parents is a doctor. But, being brilliant, my buddy sought out a mentor doctor during her first job out of college.

This awesome man became both a professional mentor and an uncle figure for the years to come. The advice and connections he provided surrounding medical school were invaluable. When my friend walked across that stage at the Case Western Medical School graduation, her “uncle” was right there on the stage draping her hood! Having a mentor is key. 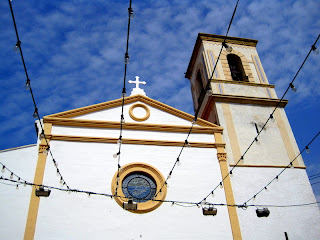 Why am I thinking lately about first generation college and graduate school students? Because being a First Generation Worker in a new career has similar challenges.

Me, I’m a First Generation Travel Blogger! No one in my family has ever Blogged or Tweeted before me, and thus when I began Around the World “L” in July of 2009, I had absolutely no clue what I was doing.

I felt like that student who gets his first college course syllabus and realizes he has never in his life done that amount of writing or reading! You ask yourself: “Is my brain up to the challenge? Am I strong enough to figure this all out on my own?”

In fact, no, it is not possible to figure everything out on your own… and why should you? Heaps of folks before you have already mastered the ropes! The trick is to be bold, humble, and proactive enough to seek those gurus out.

Thank heavens, my forces of boldness, humility, and proactivity all swirled together this month and thus I found myself sharing a heavenly week of tourism with the world’s number one travel blogger, Gary Arndt.

That’s Gary in the photo to the right, posing in front of the very popular (and rather funny-looking) Roman-style dried and salted fish in one of the many Spanish towns we toured!

Words cannot express how much I appreciate the blogger secrets Gary has revealed to me over the past seven days, as the delightful Valencia Ministry of Tourism has shown us the sights of this excellent region.

Here’s an example. In the blogger world, it’s normal to “exchange links” with someone by adding their site to your “Blogroll” or Partner Site Page, while they add yours to theirs. This helps you both get more readers. Now, recently, several websites have contacted me to do a link exchange, but asked for me to put specific (often rather strange) words as the “anchor text” for their link. 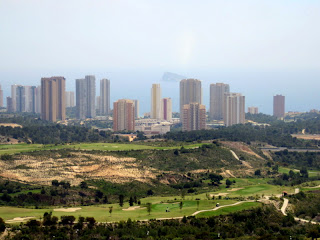 For instance, one supposed travel blog wanted me to link them through the words: “Cheap Flights.” I didn’t really understand, and I couldn’t exactly ask my parents for advice, being a First Generation Blogger and all.

Then my second day with Gary (eating baby mussels, the seafood not the infant) he mentioned: “Some sketchy businesses will try to get you to link certain words to their site, because for Google rankings, the specific words you are linked to make a huge impact on how high you appear on Google searches.”

“HOLY BABY MUSSELS!” shrieked a little voice in my head, “THAT is why those sites wanted me to link them like that! They were just using my naive and un-blog-educated self to try to raise their Google rankings and thus make more money on sales and advertising!” The clouds cleared and I was let in on the secret… all thanks to having a mentor. 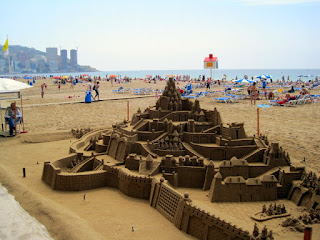 Here’s a second example. See that first photo of me with the giant and fancy camera? That’s Gary’s baby, not mine. On our fourth day together, Gary thrust the massive device into my hands and said: “Take some photos!”

“Oh please,” said Gary. “Quit whining and just start experimenting. And stop holding it like it’s about to explode. You need to learn how to use this!”

I realized at that moment that, despite my raging ambition to be a top travel blogger, there are still so many necessary steps to success in this world that terrify me. Fancy cameras? Eek! Moving from Blogger to WordPress? Eek!

And this is why we need Mentors: to hold our hands and physically drag us up those stairs to the next level. Few students entering college yearn that first time to enter a professor’s office hours and ask for help on a difficult assignment, but a good mentor will force that student to take those intimidating proactive steps for success. 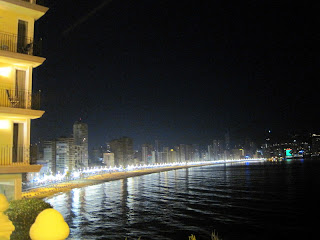 And now a note to pull it all deliciously together: It turns out that Gary Arndt, wildly successful internet entrepreneur and number one travel blogger, is actually a First Generation College Student, himself! Admiration, man… admiration.

Photo Note: All these pictures are from the beach town of Benidorm, Spain, which has the interesting mix of tourist-filled high-rises and beautifully dressed locals who love to put on festivals and parades!

Reason Two (of Many!) to Visit and Love Valencia, Spain
Read Next Post →
Click here to cancel reply.

Lilly, as always I find your article to be informative and right on target. I am a firm believer in mentorship at all ages and levels of education. I would have never be what I am today if it wasn't for the many people I have come across in this journey we call life. Thanks for your great insights and advice. Safe travels!

Thanks so much, Anibal!

Lilly, it's wonderful to find your blog - smart and entertaining throughout. I read it all this weekend. Did you realize that your husband looks like Paul Ryan? This entree is VERY smart. Wish that I could find a mentor like your buddy in Med School!

Oh my gosh-- You read the whole thing?!?! I didn't think that was possible at this point, given that it's at 500 articles now! Thanks so much for your time and kind words. Oh, and my husband would like to point out that though he is handsome, his politics differ greatly from Paul Ryan! :) Good luck finding a mentor!

The same goes for coaching or refereeing a sport. Whe I worked my way up as a wrestling official, I had an army of mentors I was able to learn from. When newer referees come in, I can now act as their mentor & help them along. Having many mentors at many different levels makes all the difference in the world.

Such an enjoyable and important entry, Lillie! =)

You captured the importance of mentor entirely, we make our future objectives by aligning ourselves with people who have walked the same path.