The Most Beautiful Free Tourist Attraction in the World?

Sheikh Zayed Mosque in Abu Dhabi is a Must-See!

Before arriving in the UAE, I saw a photo of the Sheikh Zayed Grand Mosque in Abu Dhabi and gasped, “That’s the most beautiful building I’ve ever seen! How much does it cost to enter?” Turns out: FREE.

When I landed in Abu Dhabi, I was 5 months pregnant and moving slowly, but headed directly for the Grand Mosque. Ahh! like the Taj Mahal, the Sheikh Zayed Mosque is one of those places that exceeds already sky-high expectations. Euphoric, I spent hours exploring every corner, snapping hundreds of photos.

This article has taken me 16 months to write (yes, my pregnant belly has now become a one-year-old child) because I’ve been obsessively editing those photos in a passionate attempt to bring YOU the awe-inspiring experience of being inside the Grand Mosque. Let’s go!

History of the Sheikh Zayed Mosque

The mosque took 3,000 workers eleven years to build, with construction starting in 1996 and completion in 2007. The stated purpose of the structure is powerful: “To enhance cross-cultural communication.” Wonderful how art and tourism can connect humans across diverse backgrounds, yes?

Surprising Facts About the Grand Mosque

The Grand Mosque is named after Sheikh Zayed bin Sultan Al Nahyan who was president of the United Arab Emirates from 1971 to 2004: a period of massive economic development in the country driven by oil reserves, and now increasingly connected to tourism and business. In 2013, an estimated 4,600,000 people visited the Grand Mosque, both tourists and worshippers.

Just How BIG is the Sheikh Zayed Mosque?

The mosque can hold 40,000 people within its 30 acres, but that’s only the beginning of its dizzying superlatives. It contains the third largest chandelier in the world: 49 feet high and 33 feet wide.

Its courtyard floor is the biggest marble mosaic on Earth, and its night-time lighting system is in sync with the phases of the moon. (How I wish I could have stayed to see the mosque after dark!)

The Largest Hand-Knotted Carpet in the World

My favorite superlative, however, is about the carpet. The floor covering inside the mosque’s main building is the largest hand-knotted carpet in the world, at 35 tons and 60,5070 square feet, and it contains 2,268,000,00 knots (WHAT?!), and took more than 1,200 artisans over two years to create.

The carpet was designed by an Iranian artist, in an example of how the Grand Mosque strives to unite the many different traditions of Islamic art across countries and cultures.

What to Wear Inside the Grand Mosque

It’s quite easy to follow the dress code at the Grand Mosque. As shown in the “Mosque Manners” link they provide, both genders should cover arms and legs with loose-fitting clothing (no leggings, as I learned the hard way while visiting a mosque in Turkey), and women should cover their head with a scarf.

Shoes are removed before entering the main building. The guidelines also state “No Swimwear,” which is good to keep in mind if you’d been planning some bikini-clad mosque touring.

While passing the sign of mosque etiquette during my visit, I understood that smoking, eating, kissing, falling asleep on the balconies, and bathing in the reflecting pool (?!) were prohibited, but I didn’t understand the sign with an “X” through a person with outstretched arms. I then proceeded to take a photo of myself with outstretched arms, a favorite pose.

“Excuse me,” said a polite security guard who approached me as I lowed my camera. “Please delete.”

“This is a mosque, and that pose is not respectful,” he explained. I blushed at my ignorance and deleted the photo. The guard kindly nodded and left. I appreciated his patience with my cross-cultural learning!

When is the Grand Mosque Open, and are there Tours?

Except for the month of Ramadan when schedules are revised, the Grand Mosque is open for your visiting enjoyment from 9am to 10pm every day except Friday (the main day of prayer) when it is open to tourists from 4:30pm to 10pm.

Free hour-long tours are provided throughout the day, which is a great feature that I didn’t realize until after I’d left.

That must be crazy to clean… As a mother of two young, messy children, I can’t help but marvel about how clean all that glistening white marble is, despite the millions of visitors pouring in each year. The secret appears to be continual cleaning. Can you spot the man with a mop in one of my photos?

Abu Dhabi has no shortage of astounding architecture. For another free highlight, check out Emirates Palace, the second most expensive hotel in the world, which is a short drive from the Grand Mosque. Visitors are permitted to tour the mind-blowing lobby at no cost, and it is well worth a visit.

Save Money and Time in the UAE:

If you are touring Abu Dhabi, consider this Big Bus Abu Dhabi Pass. It provides a hop-on-and-off bus to get around the city, along with free entry to a number of attractions.

The company also provides Dubai Bus Tours and Passes as well. I wish I’d known this before wasting time and loot on individual rides and tickets!

Hotels Around the Grand Mosque:

Other beautiful examples of Islamic architecture:

I’m glad you asked! I LOVE Islamic architecture, and have featured numerous phenomenal examples on this site, including:

So what do you think? Have you visited the Grand Mosque in Abu Dhabi? Would you like to? Do share!

Affiliate links in this article help support this site at no cost to you. Merci, and happy travels! 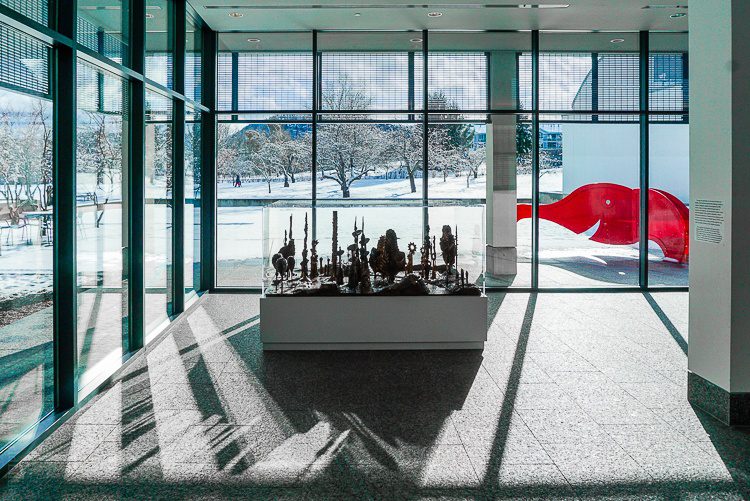 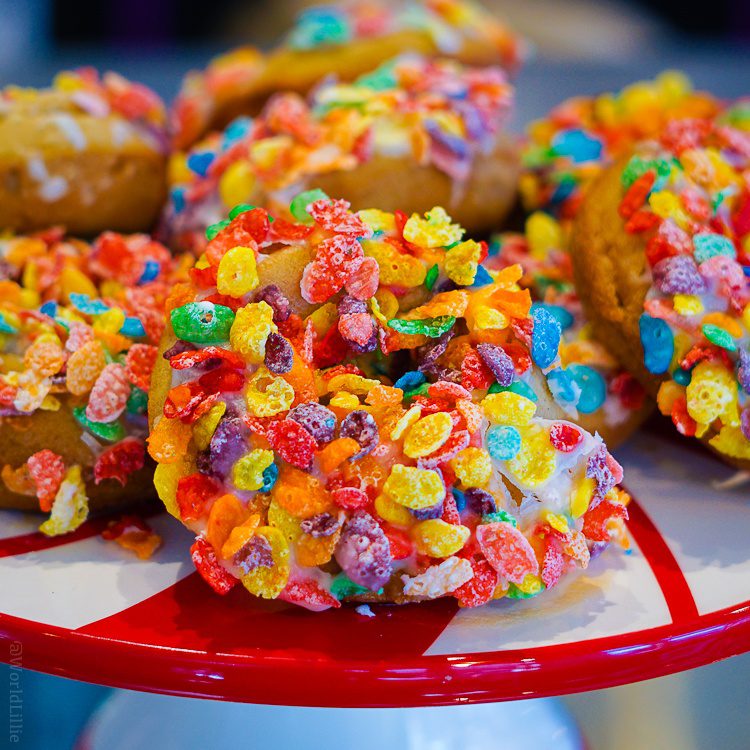 We've lived only minutes away from the Grand Mosque for nearly a decade now and still pinch ourselves every time we drive past it And the fact that its free, and I believe always will be is just amazing, definitely one of the most beautiful attractions and houses of worship in the world.

How amazing to live so close to this work of art-chitecture!

Wow! This is a stunning mosque! Loved the architecture, Lillie!

That is just beyond breathtaking, the architecture is a true masterpiece.

Everything about this architecture is just stunning! Need to get planning NOW!

The chandeliers are amazing! Beautiful photos.